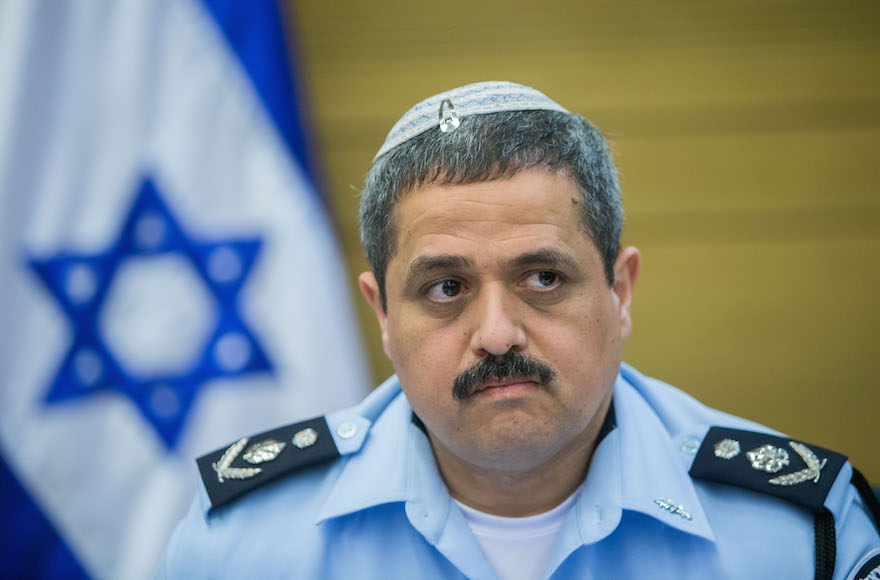 JERUSALEM (JTA) — The Israel Police apologized for detaining the Washington Post Jerusalem bureau chief and a colleague after accusing them of “incitement.”

The police in a statement issued Tuesday evening said the information provided to the officers that led to the journalists’ detention was “without foundation.”

“We regret if any distress was caused to those who were detained,” said the statement, which was issued following an inquiry into the incident.

“The police are aware of the need for sensitivity and officers are instructed to allow journalists to do their work including in centers of friction that are especially sensitive due to the security situation, with emphasis on the public peace and the security of the journalists themselves while honoring and realizing the important value of freedom of the press,” the statement said.

William Booth, the bureau chief, and the newspaper’s Palestinian West Bank correspondent were interviewing passers-by at the Damascus Gate outside the Old City when they were detained and questioned at a nearby police station following accusations of incitement. They were released an hour later.

A civilian had complained to police after he heard one of the interviewees tell Booth she could convince some of the Palestinians in the area to demonstrate against the police if he paid them, a police spokesman said earlier on Tuesday.

Photos of police detaining Booth were posted by Washington Post reporter in Israel Ruth Marks Eglash and by Israeli media on Twitter moments after he was detained.