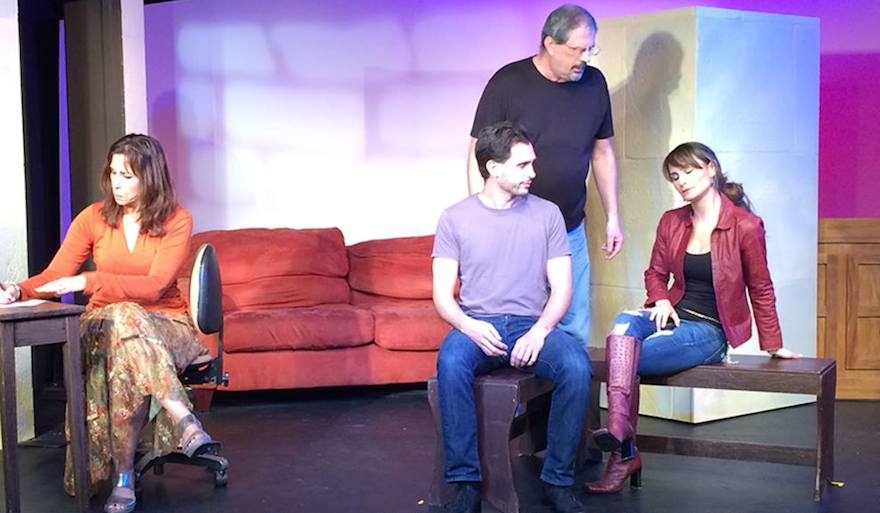 (JTA) — A Jewish community center theater in Miami has canceled performances of a play about Israel following complaints from some community members that its message was “inappropriate and troublesome.”

In a letter Tuesday explaining the decision to “suspend performances” after four showings of the Michael-Ann Russell Jewish Community Center’s Cultural Arts Theater production of “Crossing Jerusalem,” the JCC president said it was “in order to avoid any further pain and to engage in rigorous, vibrant conversation that advances our community.”

Responding in a Facebook post Tuesday, one of the play’s actors, Adam Schwartzbaum, described the decision as a “heartbreaking capitulation to the forces of fear and ignorance.”

The controversy mirrors others faced by American JCCs over media perceived to be critical of Israel, notably in Washington and New York.

“Crossing Jerusalem,” which had been scheduled to run through Sunday, is about an Israeli family during the second intifada in March 2002. In an interview with the Florida Sun-Sentinel before the cancellation, director Michael Andron said the play “is not about the intifada, per se,” but the political situation “sets the stage for multiple families each confronting long-held ideas, shared realities, deep secrets and the discovery of what’s really important.”

However, Ralph Avi Goldwasser, a co-founder of the pro-Israel advocacy group The David Project, told the Sun-Sentinel the play can be “viewed as an explicit political work of art which, by design or otherwise, presents a false paradigm of the Arab-Israeli conflict.”

The program notes included a message clarifying that the ideas expressed in the show do not reflect the views of the JCC.

In his Facebook response, Schwartzbaum described the play as a “powerful story about flawed and traumatized people living in a complex real-life situation.” He said the decision to cancel was an “act of cowardice” that “exemplifies how a minority of extreme voices is dominating the Jewish Community and using bully tactics to manipulate the conversation about Israel and the situation in the Middle East.”

Gary Bomzer, the JCC president, said in his letter that the vision of the theater was “to engage meaningfully with each other on Israel” and that “the last thing we wanted was to alienate members of our community or damage relationships.”

In 2014, a group of community members urged a boycott of the Jewish Federation of Greater Washington to protest its support for Theater J, a JCC company whose productions they considered anti-Israel. The theater fired its longtime artistic director Ari Roth, but the JCC denied the decision was related to politics.

Other activists have protested the JCC in Manhattan’s annual Other Israel Film Festival, which showcases films about Arabs and other minority populations in Israel.