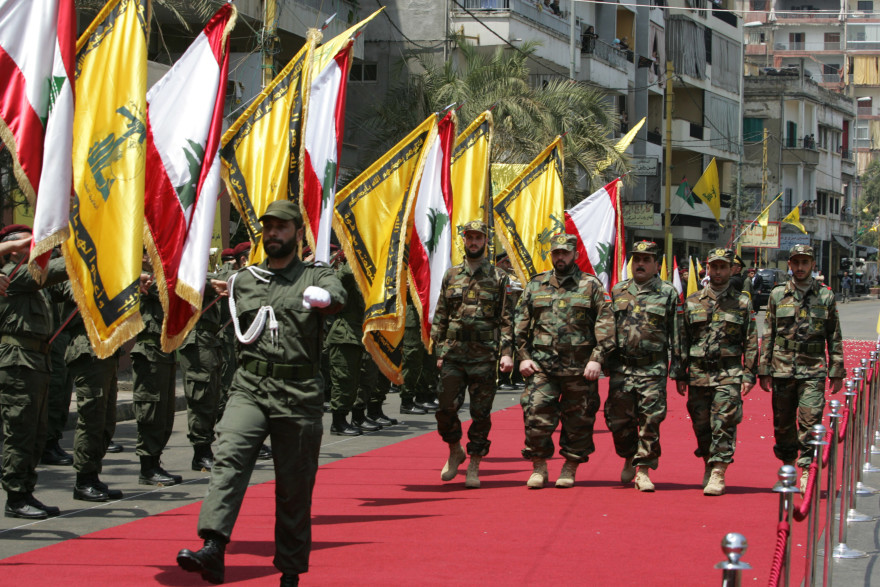 (JTA) — In a statement that reaffirmed the seriousness of Hezbollah’s threats toward Israel, the Israeli army’s chief of staff said the Shiite militia was the biggest threat on the Jewish state’s borders.

“Around the State of Israel, Hezbollah is the organization with the most significant capabilities,” Eisenkot said, adding that, “The IDF is succeeding in generating deterrence and over the past decade, the Lebanon front is quiet.”

Eisenkot’s statement about Hezbollah came one day after the group’s leader, Hassan Nasrallah, said in a televised statement that Hezbollah could cause “an effect like that of an atomic bomb” by targeting a chemical factory in the Haifa area.

Nasrallah, Eisenkot said, “over years has built up the ability to target with missiles centers of population in the Tel Aviv area and elsewhere.”

Since 2012, Hezbollah, a traditional ally of Syria’s embattled president Bashar Assad, has lost thousands of combatants in Syria and Iraq, where it is fighting Sunni militias determined to overthrow Assad.

Military analysts believe that the organization, which is thought to have no more than 20,000 active members, is too vulnerable to fight on two fronts, and has therefore refrained from engaging Israel even in retaliation to Israeli strikes aimed against it or its allies.