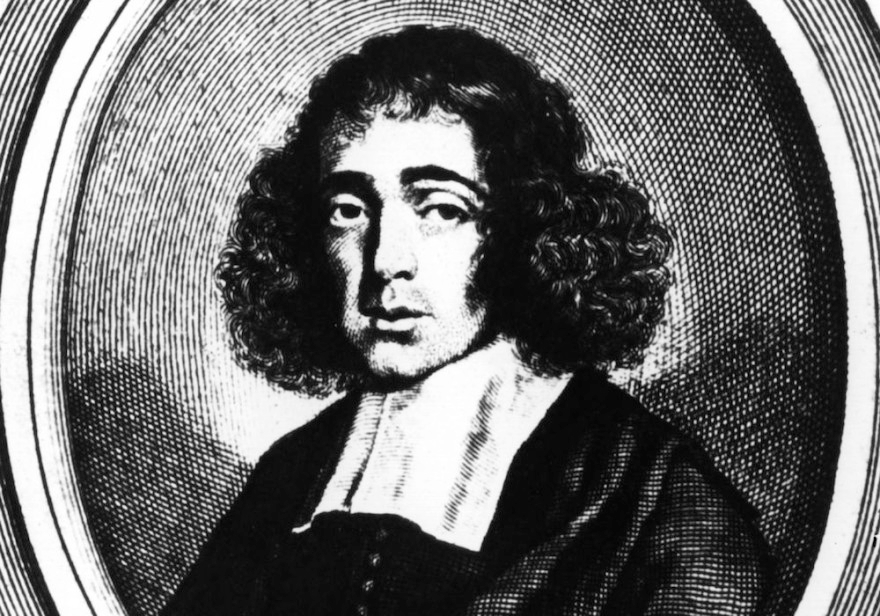 (JTA) — A Spanish civil servant who collected a salary for at least six years without working used the time to become an expert on the writings of Jewish philosopher Baruch Spinoza, Spanish media reported.

A court on Cadiz in southern Spain last month ordered Joaquin Garcia, 69, to pay approximately $30,000 in fines for failing to show up for work at the water board, Agua de Cadiz, where Garcia was employed as an engineer since 1996, the news site euronews.com reported last week.

His absence was first noticed in 2010, when García was due to receive a medal for long service. Deputy Mayor Jorge Blas Fernandez began making inquiries that led him to discover that Garcia had not been seen at his office in six years.

Reached by the newspaper El Mundo, unnamed sources close to Garcia said he devoted himself in the years before 2010 to studying the writings of Spinoza, a 17th-century heretic Jew from Amsterdam. One source interviewed by El Mundo said Garcia became an expert on Spinoza but denied claims Garcia never showed up for work, saying he came in at irregular times.

The publication about Garcia, who in the past was affiliated with Spain’s socialist party, produced an outcry in the media, where critics presented it as a symptom of an ineffective and overpaid bureaucracy at a time of financial stagnation and high unemployment.

Garcia denies allegations that he knew he did not deserve the money he received.