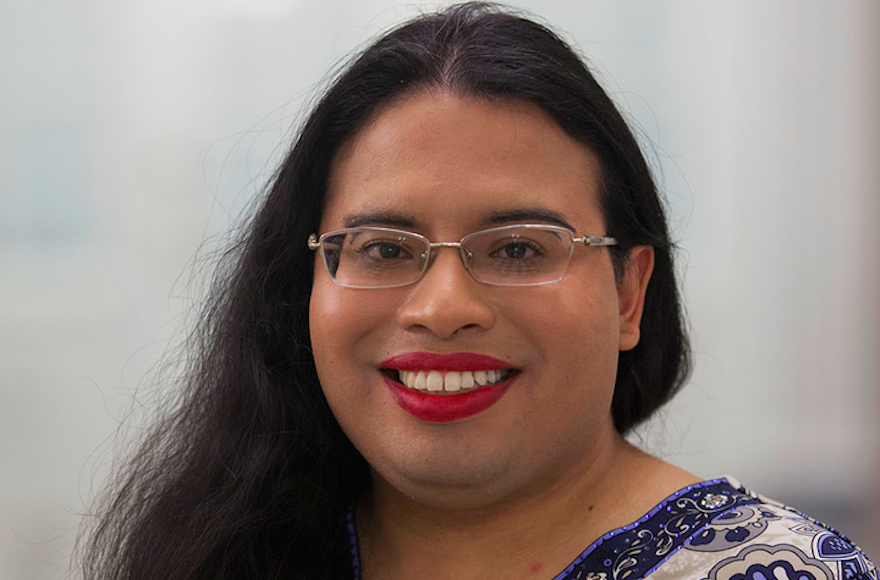 (JTA) — Less than a year after becoming the first openly transgender person to serve in the White House, a Jewish woman been promoted to serve as its senior liaison to the LGBT community.

Raffi Freedman-Gurspan, a Honduras native who was raised in Brookline, Massachusetts, by Jewish parents, will serve as the White House’s “lead point of contact” for LGBT groups, BuzzFeed News reported Monday.

Freedman-Gurspan, who is in her late 20s, was “a powerful leader for trans inclusion” in her Brookline synagogue, Temple Beth Zion, according to the Jewish LGBT advocacy group Keshet. She also was active in the Jewish Student Union as an undergraduate at St. Olaf College in Minneapolis.