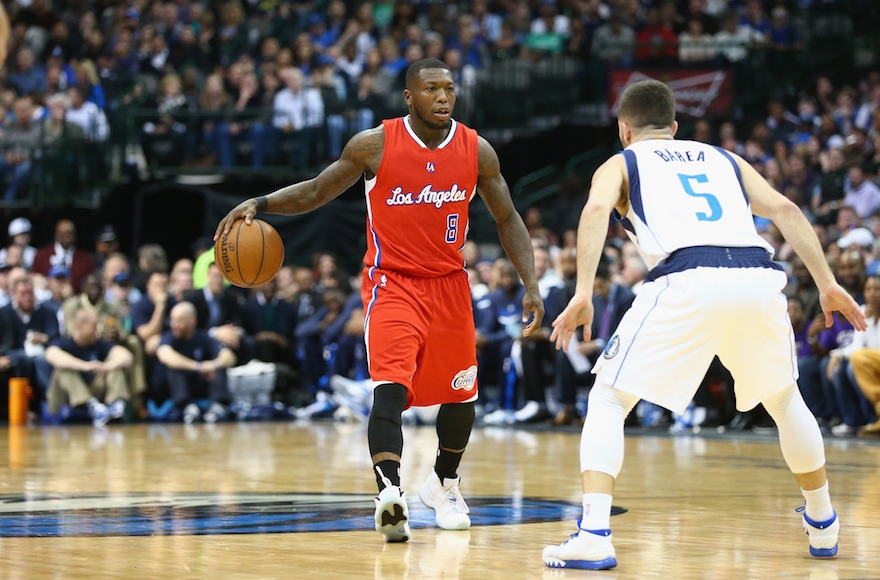 (JTA) — Nate Robinson, a three-time winner of the NBA’s Slam Dunk Contest despite standing only 5-9, reportedly has agreed to a deal to play for the Israeli basketball team Hapoel Tel Aviv.

International basketball reporter David Pick tweeted the news, which has since been picked up by other sports outlets, on Monday.

Robinson, 31, who is considered diminutive by pro basketball standards, was released by the New Orleans Pelicans in October. Last week, the former University of Washington standout released a video saying he intended to attempt a career in the NFL; he had played a year of college football.