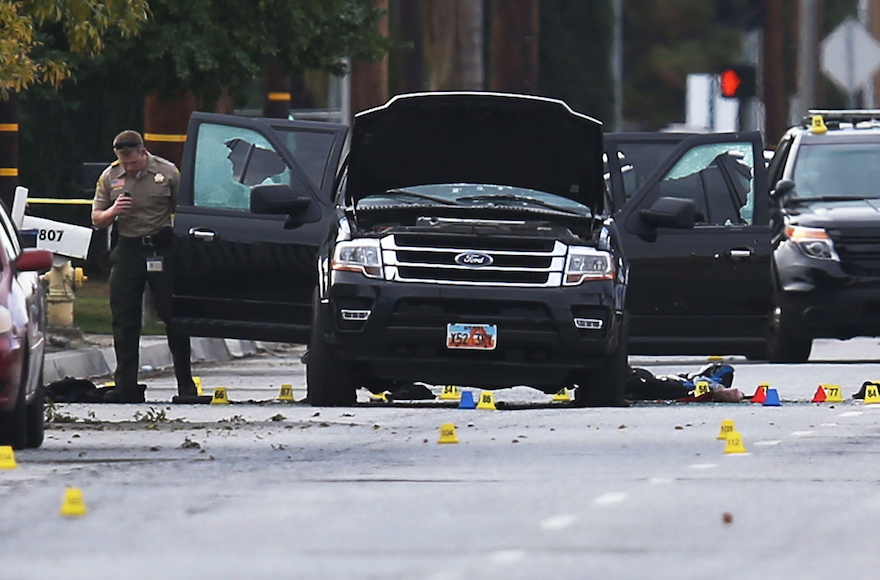 (JTA) — An Israeli tech company is reportedly helping the FBI do what Apple won’t: unlock the iPhone of one of the San Bernardino, California shooters.

Citing unnamed “experts in the field familiar with the case” Ynet reported Wednesday that Petach Tikva-based Cellebrite is assisting the FBI in accessing evidence the agency believes is on Syed Rizwan Farook’s iPhone 5C.

The FBI announced earlier this week that it is “cautiously optimistic” that a “non-governmental third party” will be able to open the encrypted phone of the terrorist, who died in a shootout with police in December after killing 14 people and injuring 22. Farook and his wife Tashfeen Malik, who also died in the shootout, opened fire on a holiday party for San Bernardino County Department of Public Health employees.

If the effort succeeds, it would end the legal showdown between the FBI and Apple, which has said that developing software to unencrypt Farook’s iPhone 5C would jeopardize the security of all iPhone users.

According to Ynet, Cellebrite is “considered one of the leading companies in the world in the field of digital forensics” and has worked with major intelligence, defense and law enforcement authorities around the world.

The company provides data backup and diagnostic services, along with “solutions to law enforcement in the field of digital forensics.”

According to Reuters, Cellebrite is a subsidiary of Japan’s Sun Corp.