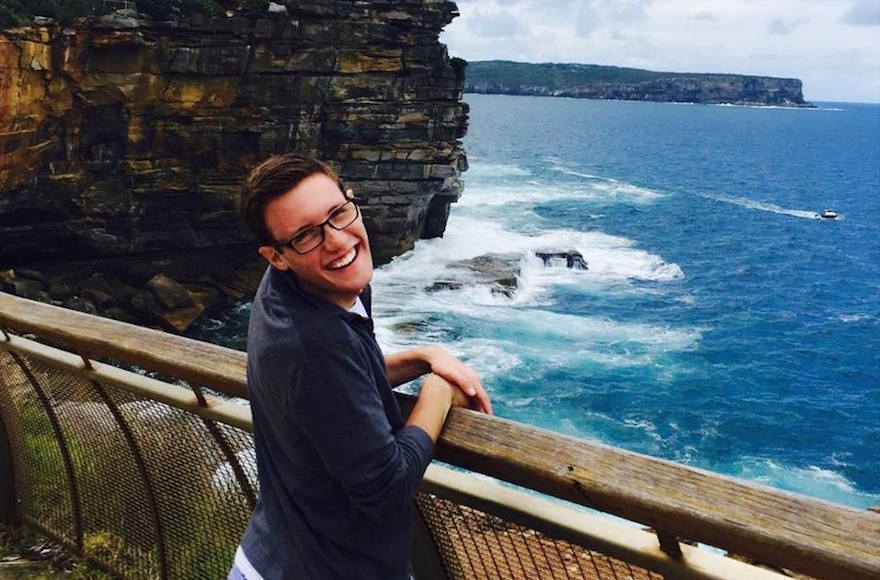 (JTA) — A Jewish student at the University of Miami died following complications from a seizure he had while attending a Miami music festival.

“Truly beloved by all, Adam’s outgoing, caring personality and sense of humor was known to always make his friends smile,” the University of Miami’s Vice President for Student Affairs Patricia Whitely said in a statement, according to local news website Reston Now. “With a remarkably joyful disposition, he enjoyed helping his fellow students.”

While in high school, Levine worked as a teacher at Northern Virginia Hebrew Congregation’s religious school and as a counselor at the synagogue’s summer camp for preschoolers. He attended the Union for Reform Judaism’s Camp Harlam for eight years, and his family has requested that friends make memorial donations to the camp’s memorial fund.

Robert Nosanchuk, a family friend and the former rabbi at the synagogue where Levine taught, told Reston Now that Levine was always “the kind of kid people gravitated toward.”

“He was so affectionate and open hearted,” Nosanchuk added. “He defined loyalty and protection. I saw that time and again. If this had happened to someone else, he would care more than anyone else. He was such a loyal, consistent friend.”

On Facebook, Nosanchuk, now senior rabbi at Anshe Chesed Fairmount Temple in Cleveland, wrote: “I officiated at his Bar Mitzvah. Today I’ll stand in the same place where I shared the community’s blessing for him eight years ago, in Reston, VA, in order to help pay tribute to his incredible life-energy.”

Levine is survived by parents Bruce and Laurie Levine as well as a brother and a sister.