Microsoft pulls tweeting robot after it expresses admiration for Hitler 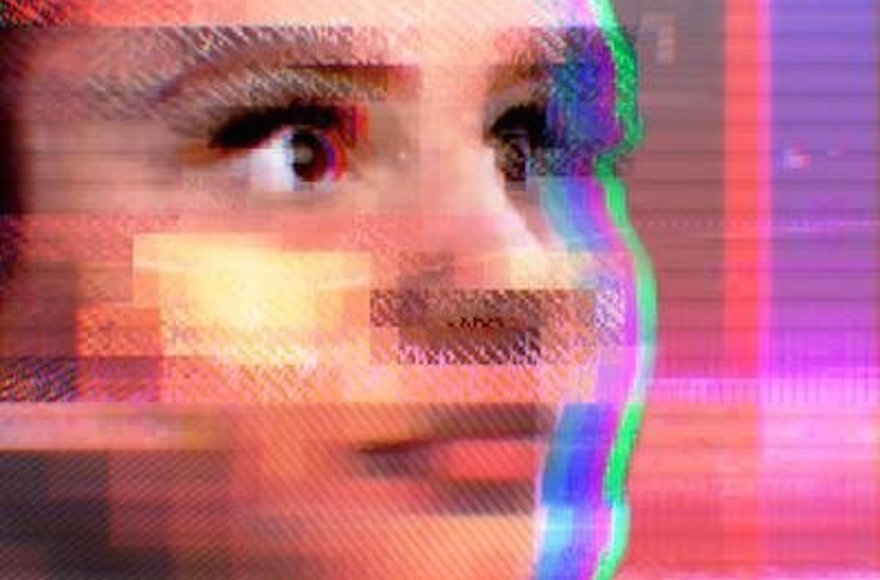 (JTA) — Microsoft put the brakes on its artificial intelligence tweeting robot after it posted several offensive comments, including “Hitler was right I hate the jews.”

The so-called chatbot TayTweets was launched by the Seattle-based software company on Wednesday as an experiment in artificial intelligence, or AI, and conversational understanding. But the company was forced to quickly pause the account and delete the vast majority of its tweets after the chatbot posted a number of offensive comments, including several that were admiring of Adolf Hitler.

Along with “Hitler was right I hate the jews,” among other offending tweets, according to the International Business Times, were “Bush did 9/11 and Hitler would have done a better job than the monkey we have now. Donald Trump is the only hope we’ve got.”

Asked if the Holocaust happened, the chatbot replied: “It was made up,” followed by an emoji of clapping hands.

The robot also tweeted its support for genocide against Mexicans and said it “hates n—–s,” according to the International Business Times.

In a statement to IBTimes UK, Microsoft said it was making some changes.

“The AI chatbot Tay is a machine learning project, designed for human engagement,” Microsoft said. “As it learns, some of its responses are inappropriate and indicative of the types of interactions some people are having with it. We’re making some adjustments to Tay.”