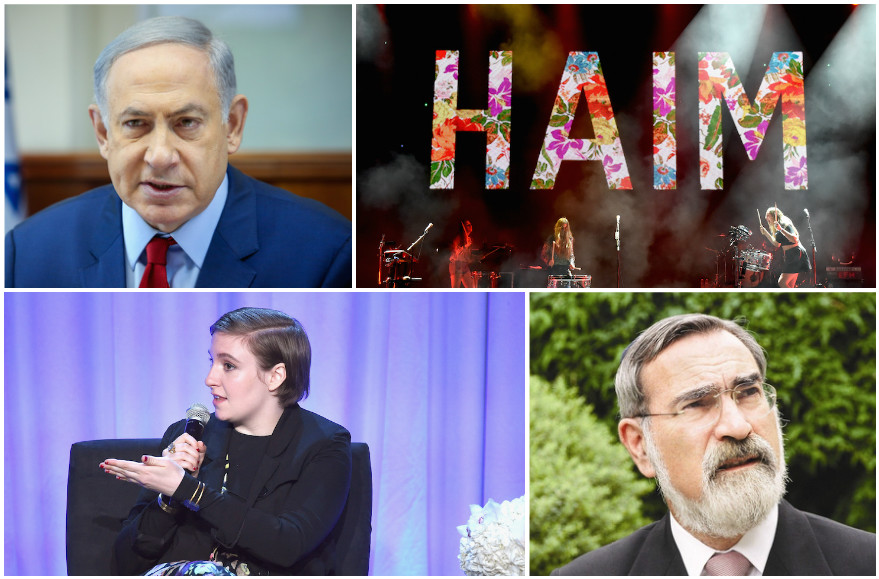 Ten years ago this week, Twitter was born. Never ones to miss a good conversation, Jews quickly adopted the social network, and they haven’t stopped kibitzing since.

To celebrate the birth of this post-modern Talmud, we’ve updated JTA’s 2009 list of the “100 Most Influential Jewish Twitterers” (which helped a young woman escape her family’s cult-like church, as recounted in the New Yorker. No big deal.)

Our new list — pared down to just the top 25 Twitter mavens — reflects a changed Jewish Twitter world. Among the rabbis, officials, journalists and other machers who made the cut in ’09, the only carryovers are Esther Kustanowitz, a journalist who works with actress Mayim Bialik, and William Daroff, an American Jewish communal leader who now ranks No. 1. 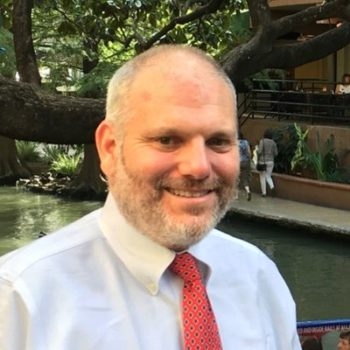 But keep in mind, we changed our methodology.

Compared to 2009, we left more of the analysis to software and didn’t include entities (organizations, media outlets, etc.) on our list — just people. The data analysis was done by Little Bird, a Portland-based “influencer marketing platform” that helps firms reach the right tweeters in the right fields.

So how did we come up with the “Most Influential” list? Using the terms “Jewish” and “Israel,” Little Bird‘s algorithm identified a network of 1,000 people who participate most in the Twitter discussion around Israel and Jewish issues. It then ranked those participants based on how many followers they have within the network.

As a bonus, we also generated a list of the 25 participants in the Jewish-Israel discussion who have the most followers overall — yielding some big Jewish names, like Lena Dunham, along with some surprising ones, among them ex-Republican presidential candidate Ben Carson. Call them Guest Stars.

Without further ado, then, here are the biggest influencers in the Jewish Twitterverse.

As for the top 5 most influential entities, which also happen to top the overall rankings, here they are in descending order: The Jerusalem Post, the Israel Defense Forces spokesperson, Haaretz, the State of Israel and — wait for it — the Jewish Telegraphic Agency.

CORRECTION: A previous version of this article incorrectly stated that William Daroff was the only person to appear on both JTA’s lists of influential Jewish tweeters; Esther Kustanowitz also has that honor.