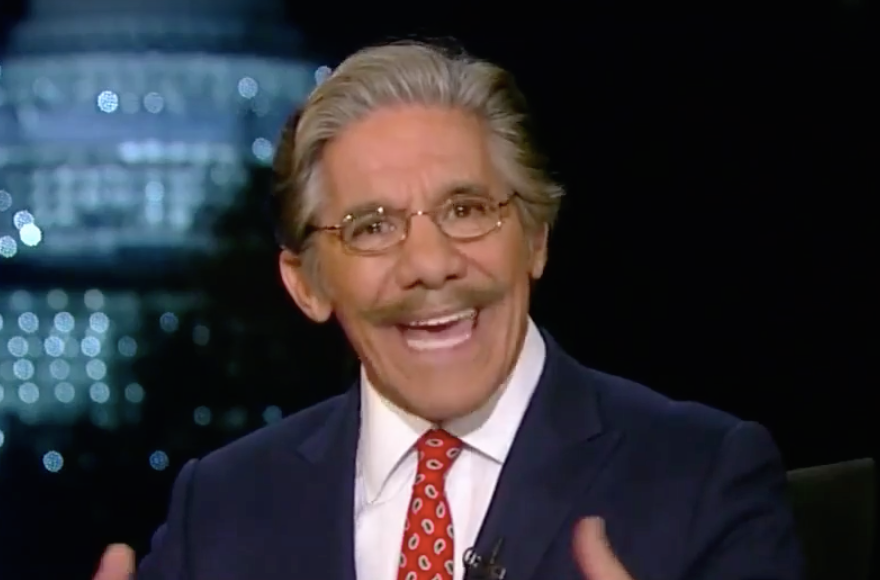 Rivera, who is Jewish, said Thursday night on “The O’Reilly Factor” that Cruz’s use of the term “New York values” has “stinking anti-Semitic implications.”

Asked about the remarks Friday morning on “Fox & Friends,” Rivera said, “In terms of this Ted Cruz situation and this ‘New York values’ situation, when you say ‘New York, money, and media,’ what do you need really before you get to the caricature — the dog-whistle — the code-word, of what this man is trying to say?”

“What do you need? A cartoon of someone with a big nose from another era?” he asked, according to Salon. “This was designed to bring to the heartland the negative impression of greedy New Yorkers trying to take money out of people’s pockets.”

CNN legal analyst and New Yorker writer Jeffrey Toobin also mentioned the anti-Semitic overtones of the phrase in an appearance on CNN with Wolf Blitzer.

“He said New York values are about money and they’re about the media. That’s an anti-Semitic trope from a hundred years. It’s been around for a very long time,” Toobin said, according to the Jerusalem Post.

“Money and media is Jews. I mean this is just an old-fashioned, anti-Semitic stereotype, derogatory term and everybody understands it.”

Cruz, who is now campaigning in New York, said during a Fox News debate in January: “Everyone understands that the values in New York City are socially liberal, or pro-abortion or pro-gay marriage … focus around money and the media.”

Asked Thursday by CNN if he regrets the remark, he said “not remotely” and went on to list three non-Jewish New York politicians whom he sees as exemplars of “liberal values”: Gov. Andrew Cuomo, former Secretary of State Hillary Clinton and Mayor Bill de Blasio.