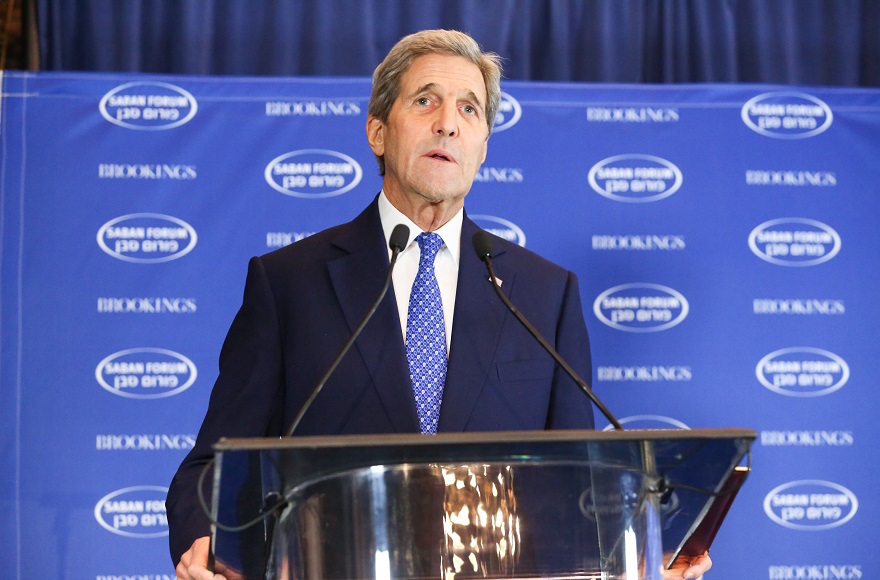 Leaders of the group and its student affiliate, J Street U, met Friday with President Barack Obama, according to a Facebook post by the group.

The meeting and the speeches come as media speculation increases over whether Obama will outline the parameters of a two-state solution before he leaves office in January.