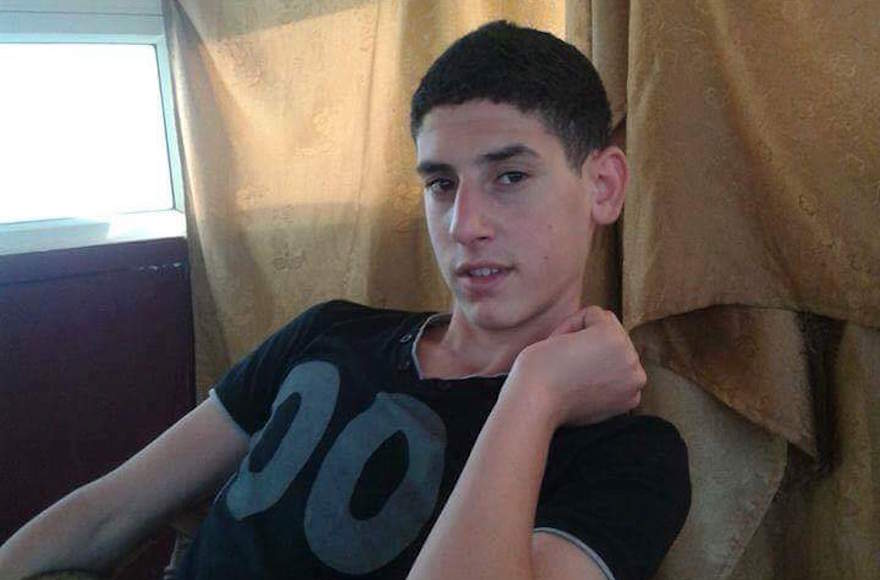 JERUSALEM (JTA) — The recent bus bombing in Jerusalem was a suicide terror attack planned by Hamas, and several members of the cell responsible were arrested, Israeli security forces said Thursday.

The bomber was identified by the Shin Bet security service as Abed al-Hamid Abu Srour, a 19-year-old Palestinian from near Bethlehem in the West Bank. He was among the 21 people injured in the attack Monday on the No. 12 bus, and died of his injuries Wednesday.

The Shin Bet and Israeli police, who are jointly investigating the attack, partially lifted Thursday a gag order on the case.

Abu Srour, who lost both of his legs in the explosion and underwent several surgeries, died at Shaare Zedek Medical Center in Jerusalem. Afterward, Hamas claimed in a statement that the teenager was a member of its military wing.

Several Hamas members from Bethlehem have been arrested on suspicion of helping Abu Srour carry out the attack, according to the Shin Bet. Their names remain under gag order.

Abu Srour’s father on Thursday denied that his son was a terrorist. 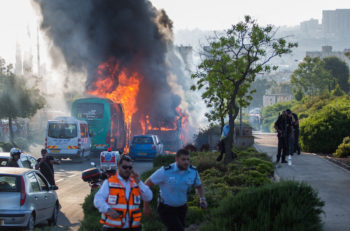 “I was not expecting that my son would do such act. My son did not make me feel even for 1 percent, that he has feelings or thoughts like that. Never. I know that my son failed in one subject in his secondary schools exam and was preparing to take the exam again and pass it and focus on his future. This is the deal that we had together, me and him,” Mohammad Abu Srour said, according to The Jerusalem Post.

The family discovered a will written by Abu Srour, according to the French news agency, AFP, which cited the Hamas-affiliated Palestinian Information Center website. The Arabic website reported that Srour’s father had been asked to identify his son’s body.

Six people wounded in the attack remain hospitalized, including a teenage girl in serious condition.

The victims had burns on their upper bodies, as well as wounds from nails and ball bearings packed into the explosive device. The wounds, according to Avi Rivkind, head of Hadassah’s trauma unit, were similar to those from previous Jerusalem terror attacks.

The attack was the first bus bombing in Israel in several years. Such attacks terrorized Israelis during the second intifada, a violent Palestinian uprising from 2000-2005.

The attack followed a six-month wave of Palestinian stabbings and shooting attacks in Jerusalem, the West Bank and across Israel. The rate of the attacks had slowed to normal levels, though Israeli officials remained concerned about a flare-up in violence surrounding upcoming religious holidays, including Passover.