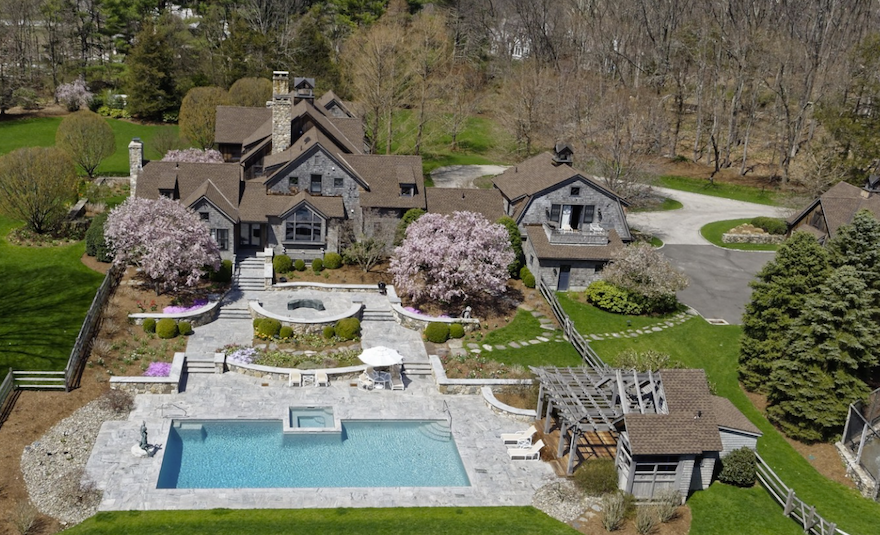 Edgar Bronfman's weekend home in Connecticut is on the market for almost $8 million. (Screenshot/Sotheby's)
Advertisement 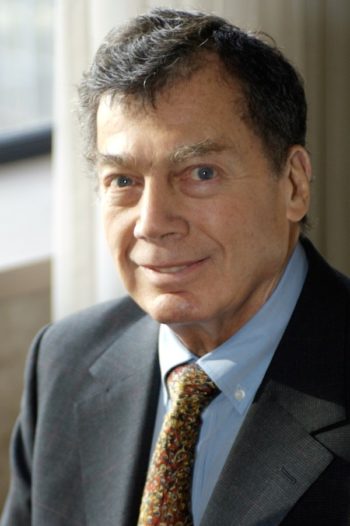 Bronfman, who died in 2013 at age 84, was a scion and longtime head of the Seagram’s Company, at one point the largest distiller of alcoholic beverages in the world. A Canadian-American billionaire, he led the World Jewish Congress for many years and was a major supporter of a wide range of Jewish causes, including JTA, where he was a board member, and JTA’s partner site MyJewishLearning, which he founded in 2003.

Bronfman’s weekend home is located in Westport, a suburb 60 miles from New York City. The house, which Bronfman and his wife Jan Aronson purchased in 2010, is approximately 9,000 square feet and has six bedrooms. It boasts two wine cellars, a gym and a game room, and the property includes a swimming pool, pool house and tennis court, according to the Wall Street Journal.

READ: Edgar Bronfman: Making Grandma’s charoset (or how I learned to love Passover)

Aronson told the Journal she is selling the home because it’s “a very large property. It’s too much for me.”

Bronfman’s Fifth Avenue penthouse in Manhattan sold in 2014 for $70 million, which at the time was a record for the highest-priced co-op sale in New York City, according to the Journal.