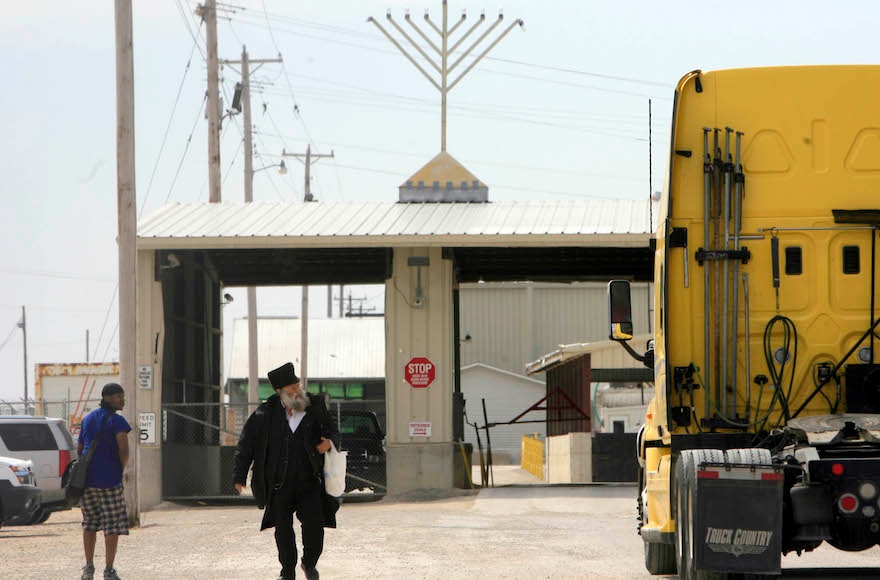 The letter supports the claim by Rubashkin’s attorneys that prosecutors used improper tactics in securing the lengthy sentence for Rubashkin, according to the Des Moines Register.

The letter was written on April 19 to Kevin Techau, the U.S. attorney for the Northern District of Iowa, who is overseeing the case.

Rubashkin’s lawyers say federal prosecutors interfered illegally with the bankruptcy sale of Agriprocessors, Rubashkin’s kosher meat plant in Postville, Iowa, by ensuring that no members of the Rubashkin family were among the plant’s buyers. The company sold for $8.5 million despite its  $35 million line of credit.

According to the attorneys, the interference led to the company’s losses being figured at a higher number, exacerbating Rubashkin’s offenses and thus resulting in a longer prison term.

“This conduct resulted in Mr. Rubashkin receiving an effective life-sentence for nonviolent offenses against a financial institution, despite considerable mitigating personal circumstances, including being a 51-year-old, first-time offender and father of 10,” read the letter to Techau, according to the Register. “We respectfully submit that it is your duty to ensure that the miscarriage of justice that Mr. Rubashkin’s extreme prison sentence represents is now remedied, not perpetuated.”

In 2012, more than 80 former federal judges supported an unsuccessful request to the U.S. Supreme Court to hear an appeal of the Rubashkin case.