Drake has a crush on Sarah Silverman 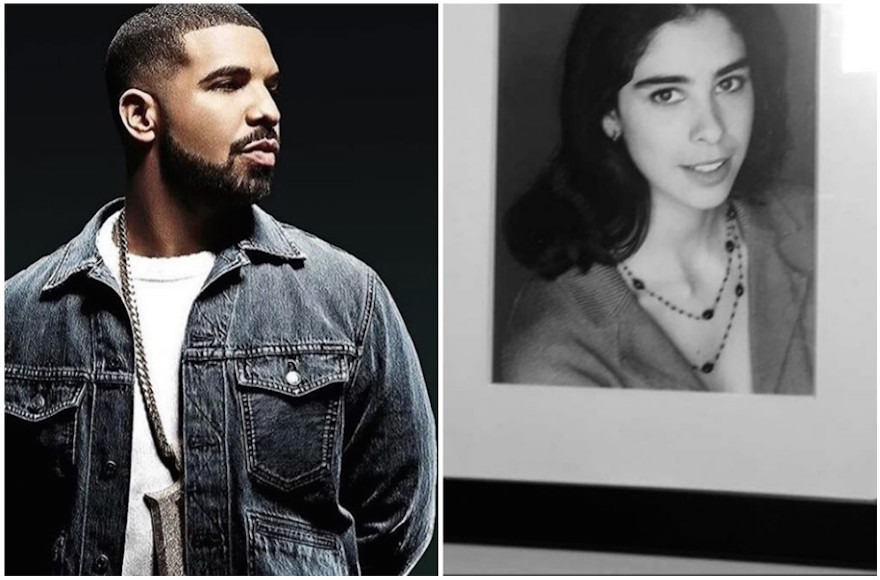 As explained on “Late Night with Seth Myers” Thursday night, Drake recently posted a photo of Sarah Silverman from her “Saturday Night Live” days on Instagram with the caption “WCE” — internet lingo that stands for “woman crush everyday.”

Drake, who has a Jewish mother and attended a Jewish day school, snapped the Silverman photo at “SNL” headquarters in New York while hosting the show a few weeks ago.

When host Seth Myers brought up the Instagram post, Silverman’s response was typically self-deprecating, even though she admitted she was excited to hear the news in 16 different texts from young comedians who she says call her “mom.”

“I mean listen, he’s half-Jewish, I’m sure he has a Jewish mother fantasy situation,” Silverman quipped.

Unfortunately for Drake (don’t feel too bad for him — he has dated other stars, like Rihanna and Zoe Kravitz), Silverman is still dating Welsh actor Michael Sheen, whom she has been linked to since 2014.

Silverman talked to Myers about making a guest appearance on the Showtime drama “Masters of Sex,” which stars Sheen and Jewish actress Lizzy Caplan. Silverman played a character who receives a gynecological exam from Sheen’s character.

“It’s great for him, because he has to have sex with Lizzy Caplan all the time on that show, and finally he got to see a real vagina, you know what I mean? A real man’s vagina,” Silverman said.

We get you, Sarah.