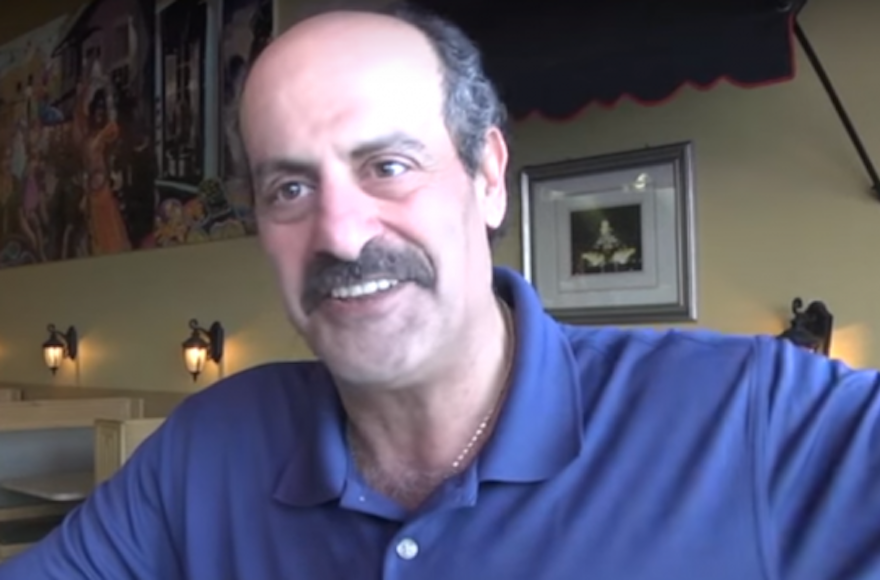 (JTA) — An Israeli restaurant owner from Ohio whose eatery was targeted by a knife-wielding assailant said the incident has caused him losses requiring him to declare bankruptcy.

Hany Baransi, the Christian Israeli Arab whose Nazareth Restaurant & Deli in Columbus was attacked in February, reopened shortly after the attack but has been unable to stay afloat, The Times of Israel reported Monday. The restaurant has been open for 27 years.

“Business bounced back once we reopened. Customers were coming, but we just couldn’t make it work,” said Baransi, 50. “I’m going to be filing for bankruptcy.”

He blamed his financial woes on not receiving any compensation from local, state or federal governments following the attack. Baransi said he personally footed the bill for the expensive cleanup.

“I fell $12,000 behind on payroll and tried to work out a deal with my employees so I could keep the doors open, but it didn’t work out,” the restaurateur told The Times of Israel by phone Sunday, only three weeks after returning to Columbus from a vacation in his native Haifa.

Mohamed Bary, a West African Muslim with a history of making radical Islamist statements, wounded four people in the attack before he was shot dead by police. Baransi said he believes Bary targeted the restaurant because Baransi is Israeli and has Israeli flags there.

In late February, The Associated Press reported the FBI had not found any evidence to suggest that the assault was an orchestrated terror attack.

Earlier this month, Baransi hung a large Israeli flag given him by Israel’s ambassador to the United States, Ron Dermer, and held an Israel Independence Day celebration at the Nazareth for the first time. He has also posed with customers in front of the flag for photos posted to social media.

On May 10, Baransi attended and gave testimony at an Ohio House of Representatives Government Oversight and Accountability hearing on a bill that would prohibit a state agency from contracting with a company that is boycotting Israel or divesting from Israel.

“I am Israeli and I am sick and tired of all of this cutting Israel out and boycotting us. Israel is the safest place in the world for me as a Christian Arab,” he told The Times of Israel.