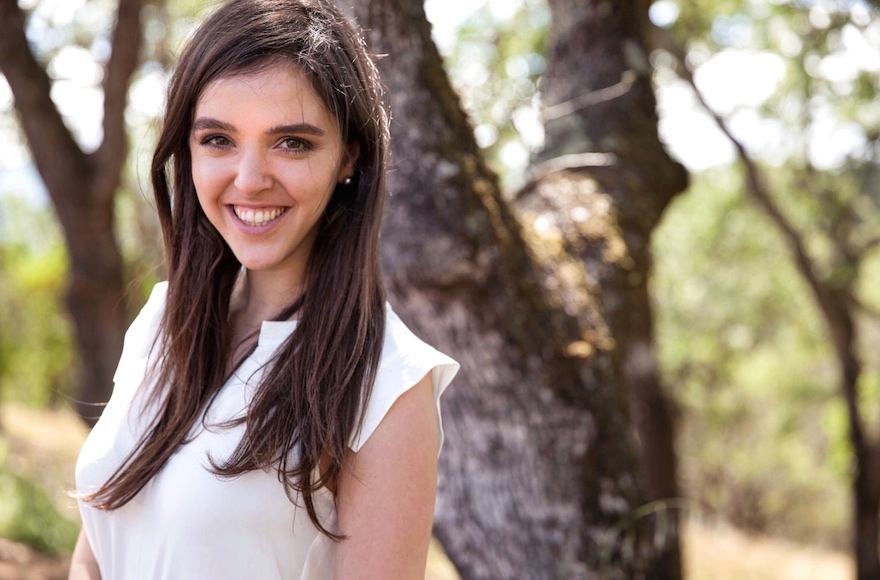 (JTA) — Erin Schrode and Alex Law, Jewish 25-year-olds running to become the youngest lawmakers in Congress, both lost to incumbents in their respective Democratic primary races Tuesday for a House of Representatives seat.

Schrode, an environmentalist and entrepreneur, garnered 8 percent of the vote in Northern California’s 2nd District in falling to two-term incumbent Jared Huffman, who had nearly 69 percent.

Days before the election, Schrode was flooded with anti-Semitic social media and cellphone messages. The progressive activist called the messages “pure evil” and told Buzzfeed that people contacted the FBI on her behalf.

Law, a former IBM consultant, won 30 percent of the vote in Southern New Jersey’s 1st district in his loss to Donald Norcross, who had 70 percent.

Both of the young candidates had made national headlines for their upstart efforts but were projected as heavy underdogs.

Schrode entered the race on March 29.

Law, who earned an endorsement from the Philadelphia Inquirer, faced an opponent supported by what is widely acknowledged as the most powerful political network in New Jersey. Norcross, 57, was a longtime union leader before being elected to his House seat in 2014 after former Rep. Robert Andrews, also a Democrat, resigned in the wake of an ethics probe.