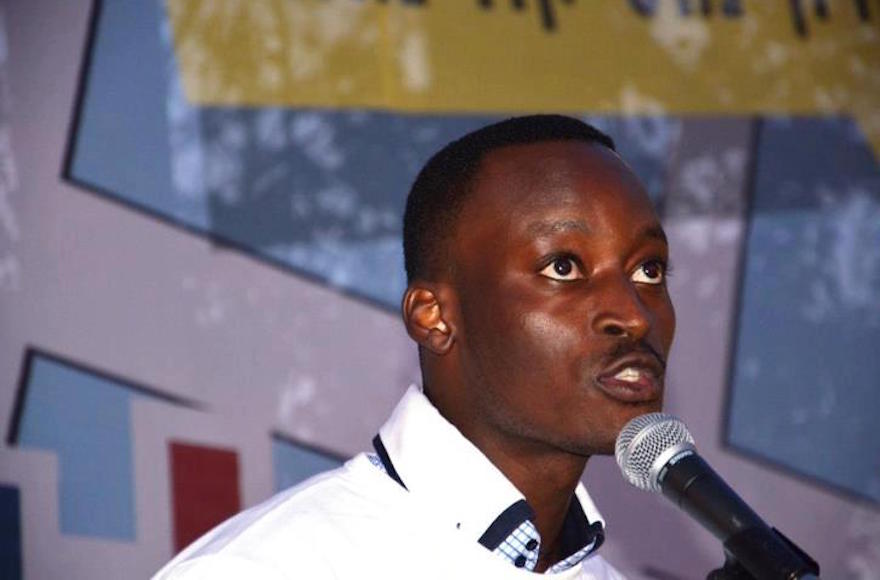 (JTA) – Israel for the first time granted refugee status to a Sudanese national who fled the mass murder in Darfur.

The Interior Ministry on Friday announced it has accepted the asylum application of Mutasim Ali, who arrived in Israel seven years ago from Darfur, Army Radio reported. Ali left Sudan amid persecution by the Sudanese authorities over his political activity on behalf of the residents of his region of the African dictatorship, he said.

The Jewish state has a little over 42,000 foreign residents whom the Aid Organization for Refugees and Asylum Seekers in Israel, a nonprofit, believes may qualify as asylum seekers, according to a report published this month. Of those, 19 percent are Sudanese and another 71 percent are Eritrean. However, only 5,500 of immigrants from both groups have formally applied for asylum in Israel.

Most Sudanese and Eritreans in Israel are allowed to stay through an executive order labeled “temporary group protection,” which constitutes neither a visa nor asylum status, and which needs to be renewed every few weeks. They are, however, allowed to work.

Only four Eritreans have received asylum in Israel, out of 2,408 Eritreans who applied for it citing persecution in their dictatorial homeland in eastern Africa. In 2008, Israel gave temporary residence status to 500 Sudanese nationals from Darfur, who infiltrated its border with Egypt. It was a one-time humanitarian gesture, the interior ministry said at the time.

Israel began processing asylum applications by Sudanese and Eritrean nationals in 2013 and has since then received 3,165 applications by former residents of Sudan. Of those, Israeli authorities have vetted only 45 Sundanese applications, according to the refugee assistance group. The remaining applications are still awaiting evaluation.

Darfur, the rebellious region in western Sudan, became known in the mid-2000s for systematic killings, rape, forced relocations and other crimes committed against mainly non-Arab tribes by government forces and their nomadic militia allies, known as the Janjaweed.

The worst of the mass killings appears to have eased. But the government of President Omar Hassan al-Bashir — who has been indicted in connection with Darfur atrocities, including on charges of genocide, by the International Criminal Court — has escalated attacks against the insurgency there in recent years.

In Europe, approximately 70 percent of Sudanese asylum seekers are granted refugee status, according to the Aid Organization for Refugees and Asylum Seekers in Israel. The figure for Eritreans stands on 80-90 percent in the West, according to the same group.