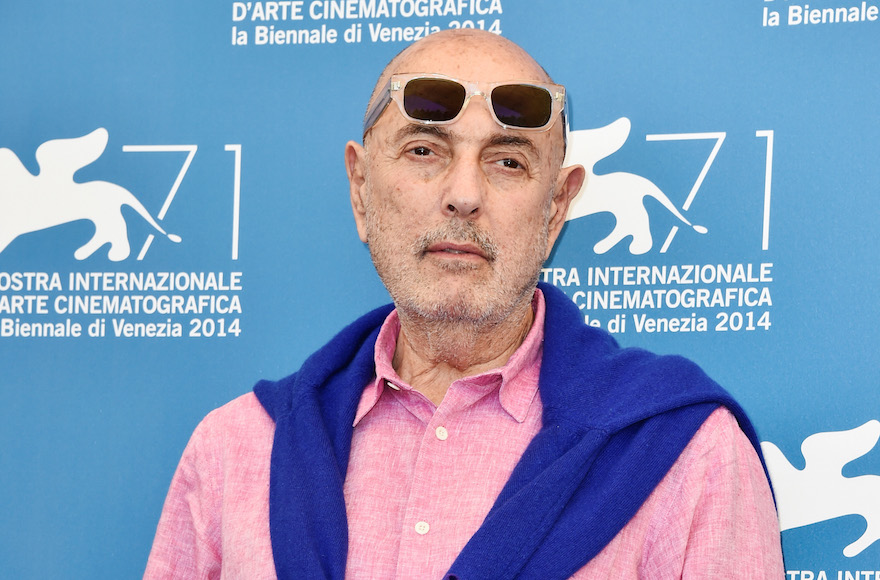 RIO DE JANEIRO (JTA) — One of Brazil’s most influential filmmakers, Hector Babenco, has died in Sao Paulo at 70.

Babenco, a 1985 Oscar nominee for “Kiss of the Spider Woman,” suffered a heart attack, an employee of his film company told The Associated Press. He died Wednesday.

Born in Buenos Aires to a Polish Jewish mother and Argentine father of Ukrainian Jewish origin, Babenco came to Brazil in 1969 and adopted the country as his own.

He once described his childhood self as “a chubby Jew in a Nazi country,” reported the Brazilian Israelite Confederation in a homage posted Thursday on Facebook. Argentina gained a notorious reputation for harboring exiled Nazi officials after World War II.

Babenco gained fame in 1980 with “Pixote,” about abandoned children who lived on the streets of Brazil. The film was nominated for a Golden Globe award for best foreign picture and won in the same category at the New York Film Critics Circle. Younger generations also know him for the 2003 movie “Carandiru,” about Brazil’s most notorious prison.

“Kiss of the Spider Woman” also was nominated for an Academy Award for best picture and William Hurt won the best actor Oscar playing a cross-dressing gay man who comforts a leftist revolutionary in a Brazilian prison. Babenco also directed “Ironweed,” an adaptation of a William Kennedy novel starring Jack Nicholson and Meryl Streep, who were nominated for Oscars for best actor and actress.