In custody in Israel, fugitive rabbi indicted for sexual assault 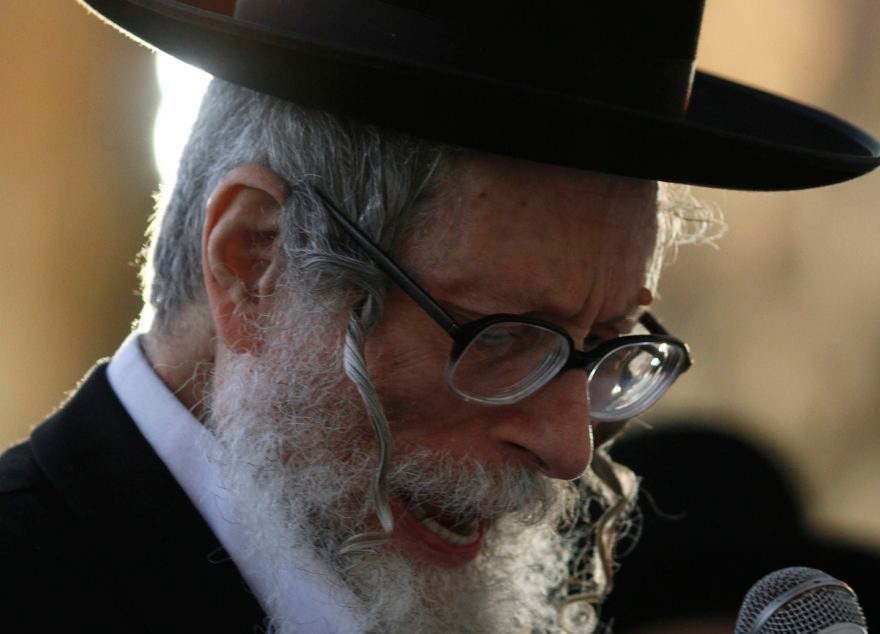 Rabbi Eliezer Berland, seen at a prayer service at the Western Wall on Jan. 25, 2012, fled to Morocco after being accused of sex abuse. (Uri Lenz/FLASH90)
Advertisement

Rabbi Eliezer Berland, seen at a prayer service at the Western Wall on Jan. 25, 2012, fled to Morocco after being accused of sex abuse. (Uri Lenz/FLASH90)

(JTA) — A rabbi who was extradited back to Israel from South Africa was indicted for several sexual assaults, including of a teenage girl.

Rabbi Eliezer Berland, 79, was arrested in April in Johannesburg and extradited to Israel earlier this month prior to his indictment at the Jerusalem Magistrate’s Court Friday, Army Radio reported.

Berland, who has denied the allegations against him, is accused of sexually assaulting a 16-year-old girl. Prosecutors said he abused his status within the girl’s community. He is also accused of trying to engage in sexual acts with four women who came to him seeking his advice and help, the radio station reported.

Berland, founder of the Shuvu Bonim religious seminary in Israel, fled to South Africa for a year before he was extradited to Israel earlier this month. He was arrested in April in Johannesburg.

He fled Israel in 2013 to Morocco when reports of actions attributed to him were first published in Israeli media, fleeing from there to South Africa, the Netherlands and Zimbabwe.

Earlier this month, media in Israeli reported about a recording, allegedly of Berland admitting to rape. Berland’s attorney has denied in interviews with the Israeli media that the voice on the recording is Berland’s, saying his enemies are trying to hurt him.

Berland is considered a flight risk and will be held in custody throughout his trial, justice ministry officials told Army Radio.

Last summer, prior to his move to South Africa, he had fought his extradition from the Netherlands on the grounds that the alleged assaults happened in the West Bank and that Israel does not have jurisdiction there.