Donald Trump’s doctor gave a speech in Italian at his son’s bar mitzvah. (We’re as confused as you are.) 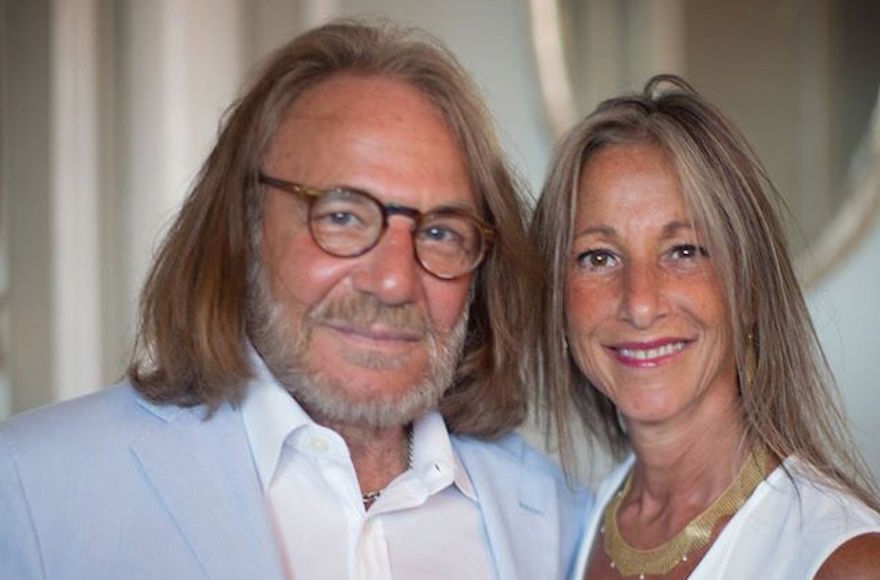 Just when you thought Election 2016 couldn’t get weirder, Donald Trump’s Jewish doctor, who reassures us the nominee will be the “healthiest individual ever elected to the presidency,” has a thing for Italian so intense, he delivered a speech in the language – at his son’s bar mitzvah.

And at least according to one account, almost no one in the room understood.

It included typos (“To Whom My Concern”) and hyperbole unusual for letters from physicians: “Actually, his blood pressure, 110/65, and laboratory test results were astonishingly excellent.” Bornstein also described nothing but “positive results,” which in a letter from a doctor is usually not a good thing.

Then, last week, Bornstein, who had resisted interviews, told NBC that he had dashed off the letter in five minutes while Trump’s limo waited.

He also appeared to echo Trump’s claim that Hillary Clinton, the Democratic nominee, is unhealthy.

“I know her physician, and I know some of her health history, which is not so good,” the gastroenterologist told NBC.

One odd sidebar: When Trump’s campaign released the letter, they included Bornstein’s full personal contact information, which is itself unusual.

This weekend, Sam Levine at the Huffington Post reported that he used the email to contact Bornstein for an interview. In a bizarre exchange conducted in part in Italian, Bornstein – or someone – demanded cash upfront.

Levine declined and wondered whether Bornstein’s email had been hacked – a screenshot from the NBC segment showed Bornstein’s computer still running on Windows XP, which is no longer securable.

Here’s what I stumbled on today: It probably was not hacked. Bornstein has had a Twitter account since 2013 – well before any of this broke – and his bio notes, in Italian, that he is fluent in the language.

There are only a handful of tweets, but one, from May 16 2014, is a flirtatious reply – in Italian – to Marina Carminati, a one-time NBC News producer, according to her Twitter bio.

Carminati, posing in an accompanying photogaph with Bronstein’s son, tweeted on April 26, “The only one who does his speech in Italian in the Synagogue for his son BarMizvah! #nobodycouldunderstand”

Bornstein replies a few weeks later, “The best and most beautiful Italian journalist. And my cool son.”

The obvious follow-up to Bornstein – and I’d ask it, but JTA doesn’t pay for interviews either – is, what was in that speech?