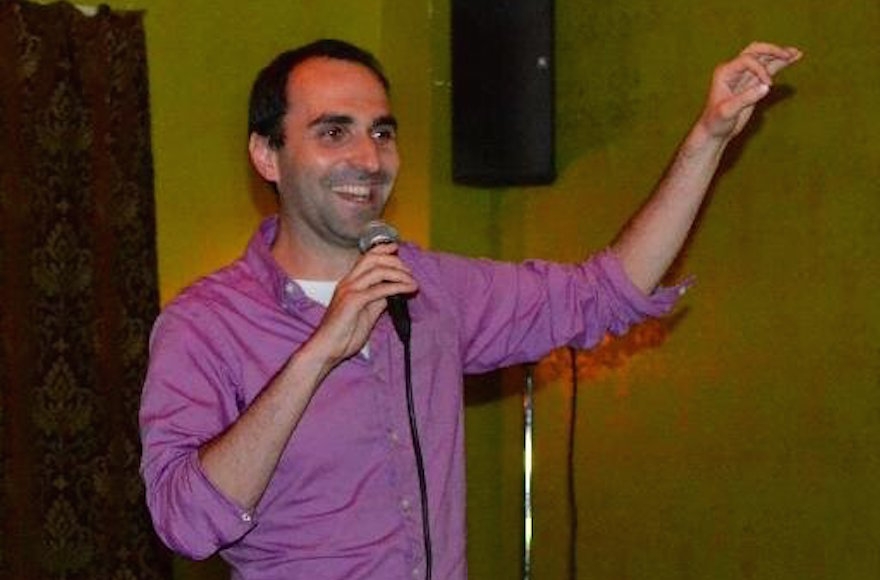 Politico ran a profile Thursday of Elan Kriegel, Hillary Clinton’s analytics person, and portrayed him as something of a hidden hand, a genius lurking behind curtains.

Kriegel crunches the numbers over how much the campaign spends on voter outreach, and when and where. He earned his chops on Barack Obama’s 2012 campaign, and is among the highest paid staffers at Clinton’s Brooklyn headquarters.

The story is almost breathless in describing Kriegel as unknowable and unreachable. “And yet Kriegel remains so unknown, even in this most heavily scrutinized of campaigns, that of the millions of tweets sent about the presidential race, his full name ‘Elan Kriegel’ hasn’t been tweeted once in 2016. (His handle was tagged about a half-dozen times.)”

Unknowable? Not so much.

Here are three Jewy things to know about Elan Kriegel:

1) His mom, Sarah, and dad, Rabbi Aaron Kriegel, are beloved at Congregation Beth Ahm in Verona, N.J. “Our Rabbi has a rich history with Beth Ahm where nearly 80 years ago, his father, Alter Kriegel helped to create Beth Ahm and served as its founding Rabbi until 1974,” the local news site MyVeronaNJ (My Verona? Really? Yes.) reported when Aaron Kriegel retired in 2013. Sarah directed Jewish education at the shul.

2) He knows from yichus. He got a huge hug just after the 2012 election from President Barack Obama. His mom got to pose at the White House press room podium in 2014, an honor reserved for the spokesman and occasionally, adorable offspring of, well, reporters. (Guilty!)

3) He posed in an ad last December on the Clinton campaign website in a cheesy Hillary-themed Christmas sweater. How is this Jewy? Check out the ironic smile! 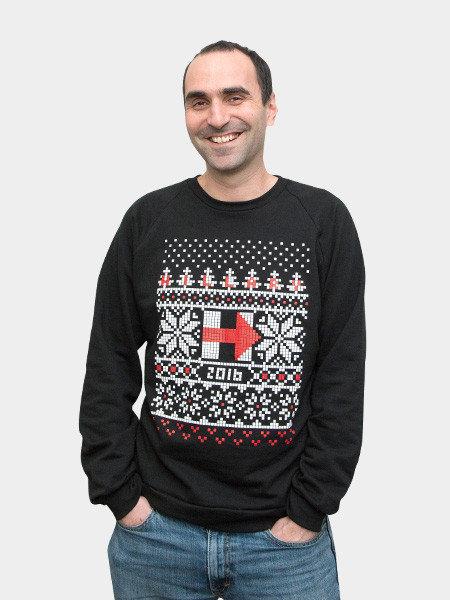