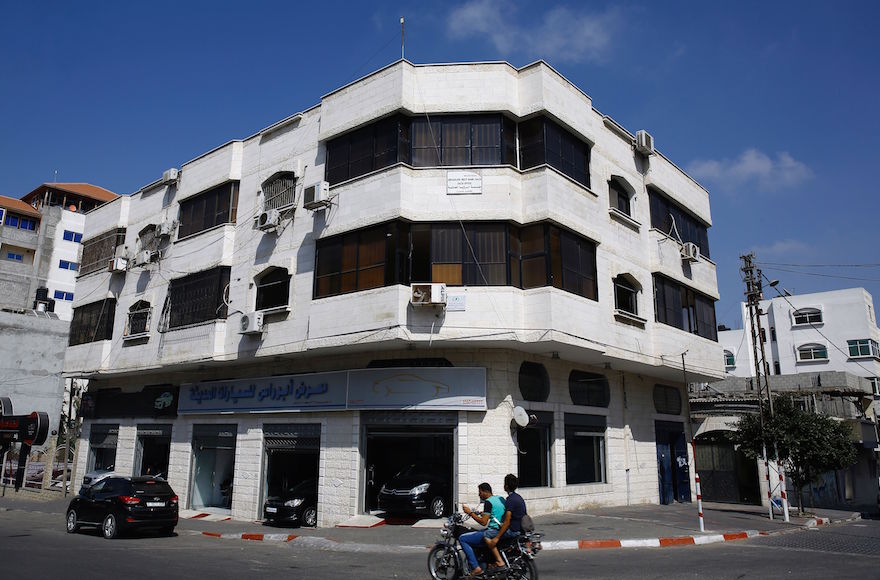 World Vision provided contractors a letter in Arabic saying the group could not pay them because Israel had frozen its bank accounts and money could not be transferred to Gaza, Reuters reported.

“Due to the seriousness of the allegations laid against Mohammad El-Halabi, World Vision has suspended operations in Gaza,” the group said, referring to the Gaza branch director. “We are conducting a full review, including an externally conducted forensic audit.”

World Vision is one of the largest charitable and humanitarian aid organizations in the world. It receives support primarily from the United Nations and Western governments.

Israel’s Shin Bet security service said last month that El-Halabi was a Hamas member who infiltrated the American aid group to divert tens of millions of dollars to the Gaza-based terrorist organization.

In addition, El-Halabi regularly transferred to Hamas equipment that he had ordered on behalf of World Vision for agricultural aid. Other humanitarian aid, including thousands of packages of food, basic commodities and medical supplies, went to Hamas terrorists and their families instead of needy families.

Israel arrested El-Halabi in June and accused him in August of sending tens of millions of dollars to Hamas, but he has maintained his innocence.

Following the arrest, World Vision issued a statement in support of El-Halabi.

“Based on the information available to us at this time, we have no reason to believe that the allegations are true. We will carefully review any evidence presented to us and will take appropriate actions based on that evidence,” the group said in June.