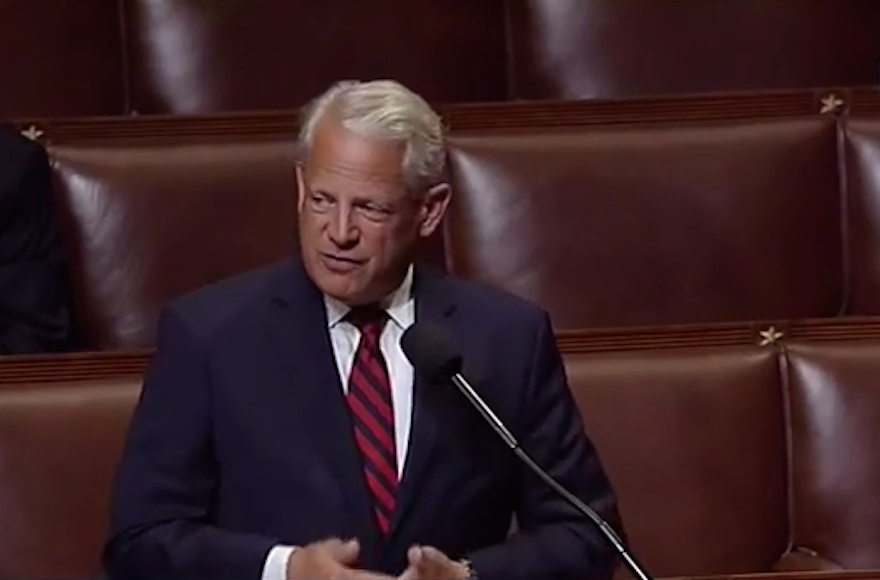 WASHINGTON (JTA) — The U.S. House of Representatives unanimously approved a resolution honoring the life and work of Elie Wiesel.

The resolution approved by voice vote on Monday “reaffirms Elie Wiesel’s efforts to preserve the memory of those who perished and prevent the recurrence of another Holocaust, to combat hate and intolerance in any manifestation, and to never forget and also learn from the lessons of history.”

“After surviving one of the darkest moments in history, he spoke up and offered a voice to the voiceless,” Israel said on the House floor before the vote. “He offered hope to people without hope.”