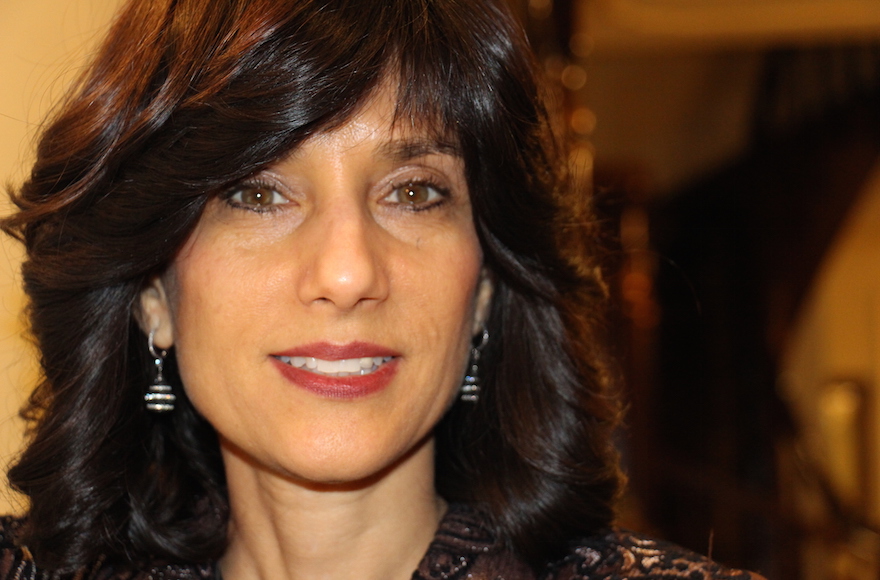 NEW YORK (JTA) — Rachel “Ruchie” Freier of Brooklyn was elected a Civil Court judge in New York state, reportedly a first for a Hasidic woman in the state.

Freier won Tuesday’s vote in Kings County’s 5th judicial district, which encompasses the Brooklyn communities of Kensington, Sunset Park and Windsor Terrace, among others, according to Patch.

Unofficial election results published online by New York’s Board of Elections showed Freier receiving 40.7 percent of the vote in the Democratic primary, with Jill Epstein and Morton Avigdor receiving 34.3 and 24.3 percent, respectively.

Tonight's victory is your victory.
Thank you! -RF pic.twitter.com/PWrVdC71uL

Freier, a mother of six, practices commercial and residential estate law, according to her campaign site. After graduating from high school, she worked as a legal secretary and paralegal to support her husband’s Talmudic studies. She is a graduate of Touro College and Brooklyn Law School, and founded the all-female EMT agency Ezras Nashim.

A Hasidic man, Aron Wieder, won the New York State Assembly Democratic primary on Tuesday in the 98th District and will face the Republican incumbent, Karl Brabenec, in the general election in November. Wieder, of Spring Valley, defeated Brabenec on the Independence line.

The district includes towns with large Hasidic populations in Rockland County, including Monsey, as well as parts of Orange County.