Amy Schumer’s defense against racism accusations: ‘You got the wrong Jew’ 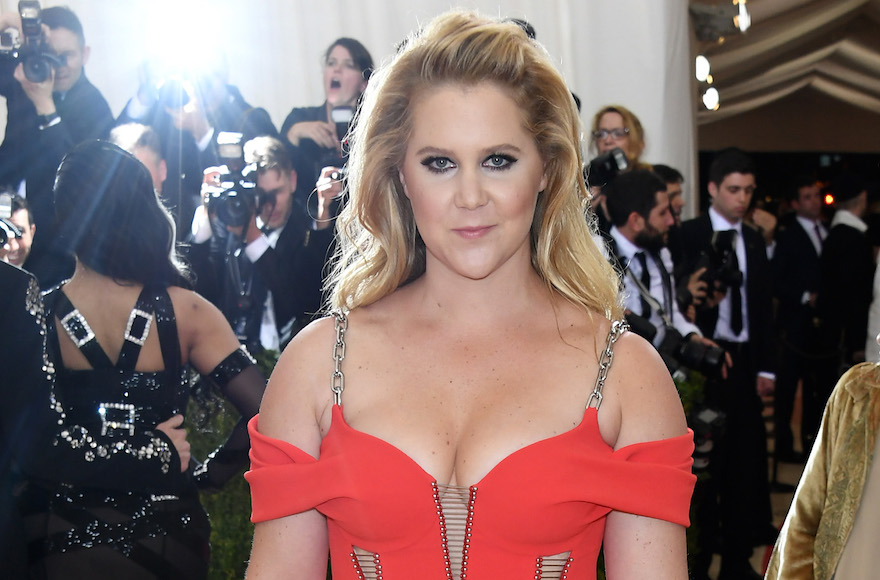 Amy Schumer attending a gala at the Metropolitan Museum of Art in New York City, May 2, 2016. (Larry Busacca/Getty Images)
Advertisement

Amy Schumer deflected charges of racism by saying, “you got the wrong Jew.”

The comedian’s comments came in response to criticism that has dogged her since she tweeted a controversial message and participated in a widely criticized interview with “Girls” creator Lena Dunham.

“I think we all have room to learn,” Schumer told Bravo host Andy Cohen on Monday. “I can’t think of anybody I’m racist against. When I get accused of that, I’m just like, you got the wrong Jew. You’re barking up the wrong Jew.”

Earlier this month, Schumer wrote a (swiftly deleted) tweet implying that men of color were more likely to catcall women on the street. Her comment came the same day she and Dunham drew criticism for an interview that some said contained racist undertones. 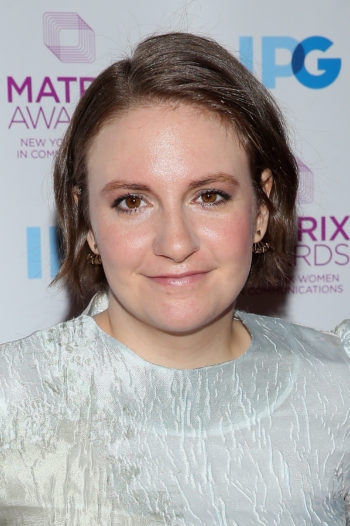 In the interview, published in Dunham’s newsletter, “Lenny,” Dunham told Schumer about her experience sitting next to African- American football player Odell Beckham Jr. at the Met Gala, and accused him of ignoring her due to her looks.

Dunham also said she wanted to “grind my ass on” African-American actor Michael B. Jordan.

Dunham later apologized for the comments, which were criticized for being unfairly harsh and being tinged with racism.

“I think people definitely target Lena,” Schumer said. “I think everybody has room to learn more about other cultures and races and what’s offensive and what’s not. I spoke up a little bit because I want to get my girl’s back. I love Lena. I know she has the best intentions.”