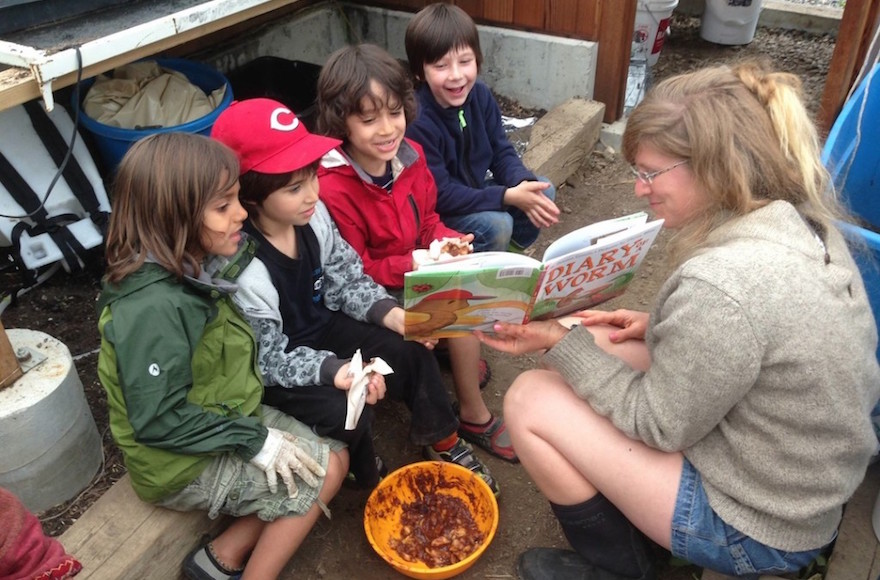 (JTA) — An organic Jewish farm camp is expanding its operations to the West Coast.

Eden Village, located in upstate New York’s Putnam Valley, will launch the camp in 2018, it announced Tuesday in a statement.

The camp, which promotes Jewish environmentalism, received a grant from the Foundation for Jewish Camp and the Jim Joseph Foundation to expand its operations.

“We feel blessed and immensely grateful. There is so much demand for the kind of Earth-based Judaism and loving kindness that Eden Village Camp creates,” said the camp’s founding director, Yoni Stadlin.

“I believe we are changing the world one camper at a time, and this expansion will allow us to double our impact on the Jewish adults of tomorrow.”