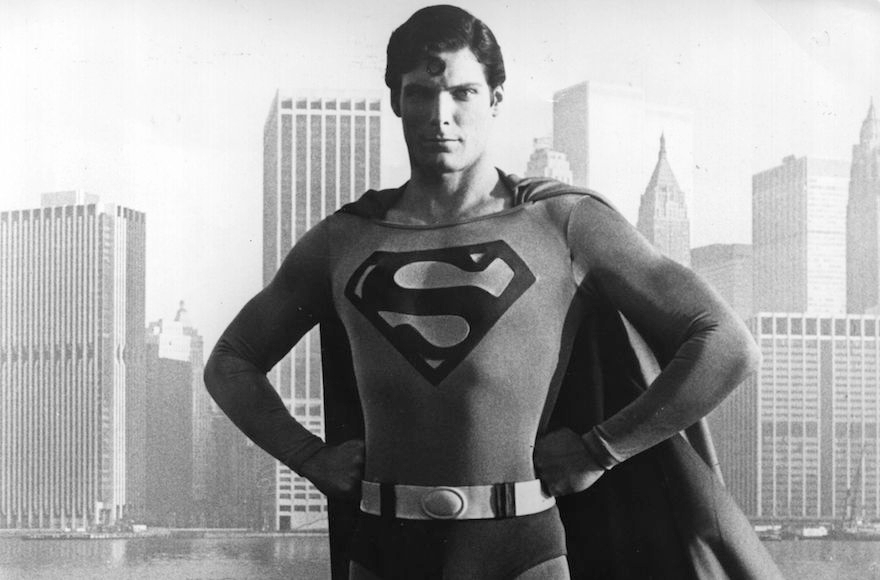 The Jewish history of Superman is well known. Jewish writer Jerry Siegel — who co-created the iconic comic book character with Jewish illustrator Joe Shuster — once said he conceived of Superman after reading about the “slaughter of helpless, oppressed Jews” in Nazi Europe.

The character’s original name from his home planet of Krypton is Kal-El, which sounds very Hebrew (the Hebrew suffix “El,” which comes at the end of many biblical names, like Rachel or Daniel, is an ancient word for God). And in one of the earliest Superman comics, the Man of Steel fulfills a very Jewish fantasy: He captures both Hitler and Stalin and brings them to the League of Nations, where they are tried for war crimes.

More recent iterations of the Superman franchise haven’t alluded to these and other Jewish roots — but famed comic book writer Frank Miller wants to change that.

Miller, whose is known for his work on influential series such as “Sin City,” “300” and “The Dark Knight Returns,” told Inverse at New York’s Comic-Con on Friday that Superman needs to “confront his Jewish roots again.”

“He has a history in World War II, and I’d like to put him there again,” Miller said, alluding to Siegel’s origin story. “Superman needs to confront his Jewish roots, and I’d like to write that. I’d like to have him face a death camp.”

Miller is often credited with introducing the darker style and tone typical of most modern superhero narratives. His popular work on “The Dark Knight” — his characterization of Batman as a conflicted, haunted crime fighter —  is typical of his bringing adult themes to the world of comic books. Miller has created stories around Superman, but without the depth he says he brought to Batman. If Miller decides to focus on a Superman narrative, it seems like it could be full of Jewish history.

“I wrote Superman as a foil for Batman, but I want to write his story too,” Miller said.