How Jacob Neusner brought Jewish studies into the mainstream 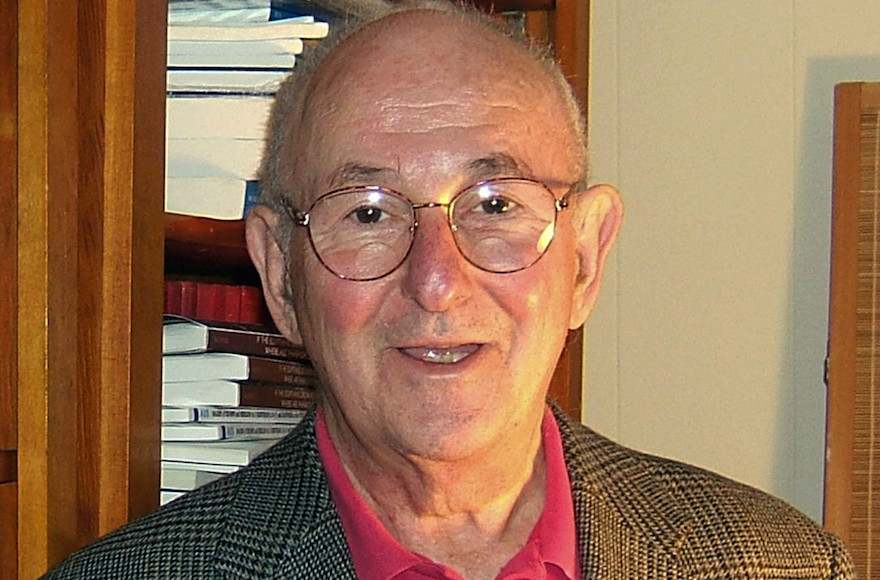 WORCESTER, Mass. (JTA) — Jacob Neusner, the famed scholar and almost mythically prolific author who died Oct. 8 at age 84,  almost singlehandedly created the modern study of Judaism, and in doing so he revolutionized our understanding of the history of Judaism and our perception of what Judaism can mean to Jews today.

His career, which spanned more than 50 years and famously included the publication of hundreds of books, brought him national and international recognition. But most important, it created a model of Jewish life and learning that adheres to the heritage of Torah and tradition, that is intellectually and historically honest, and that is at home in 21st century America. 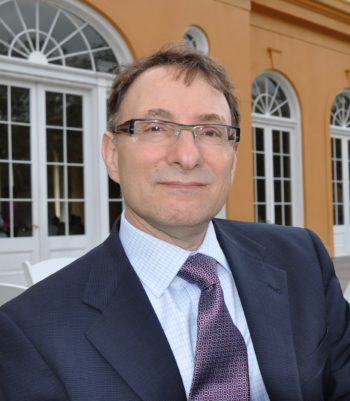 By the early 1960s, when Neusner was first beginning to publish, Bible scholars had long questioned and sought methods of analyzing everything from the Hebrew Bible’s account of the history of early Israel to the New Testament’s claims regarding what Jesus had said and done. But it remained routine in Jewish history simply to accept as fact what Jewish texts, written hundreds of years after the events they reported, said had happened or claimed what certain rabbis or other figures had said.

Instead, Neusner insisted that ancient Jewish writings be examined according to the same norms of analysis that were routinely applied to the Bible and New Testament.

In his earliest writings, Neusner showed conclusively that rabbinic books — the Mishnah, the two Talmuds, collections of Midrash — expressed distinctive ideologies uniquely suited to the time and place of their authors and editors. This meant that Jewish history, just like Israelite and early Christian history, could not be expressed in terms of what had actually happened, but only as the history of the ideas and ideologies of those who compiled and edited the later literary evidence.

A first implication of this discovery was that we could no longer speak simply of some single and monolithic “Judaism.” Individual rabbinic books, rather, needed to be understood in the context of the specific and diverse Judaic systems in which they arose.

Second, Talmudic texts could not be studied as they always had been, with every text, early or late, being used to illuminate every other text.

And third, accurately interpreting this literature required academic methods. This meant that the Talmud, to be truly understood and for it to take its rightful place among the world’s great literatures, could no longer be in the sole purview of the yeshiva and yeshiva-trained scholars.

The last point is perhaps the most significant. Through critical examination, massive projects of translation and commentary, and his application of disciplines ranging from literary study to anthropology, Neusner brought the study of Judaism — and the university-trained scholar of Judaism — into dialogue with scholarship throughout the academy. Talmudic literature, previously viewed as neither accessible nor, because of its superficially arcane content, as worth accessing, would now contribute to the work of humanists and social scientists throughout the academy.

This had another important implication. Even as Jews and Judaism came of age and became increasingly at home in the America of the 1960s and beyond, Jacob Neusner assured that Jewish history, literature and tradition would take their rightful place within the academy, benefiting from critical study while also demonstrating how Jews and their literary and intellectual legacy contribute to human learning overall.

In this work, Neusner defied entrenched religious and academic monopolies, whose approach to these texts and commitment to a traditional reading of Jewish history and religion was now challenged exactly as, a century before, academic study had challenged regnant, fundamentalist readings of the Hebrew Bible. Strikingly, today, just as a critical approach to the Hebrew Bible has begun to enter even the world of Jewish Orthodoxy, Neusner’s critical methodology is standard, even among scholars who no longer are conscious of where these approaches came from and who take issue with Neusner’s specific conclusions.

Whether he wins or loses on the details, Neusner won the battle over how Talmudic texts would be studied and how they would be regarded in the contemporary academy.

(Alan J. Avery-Peck is the Kraft-Hiatt Professor in Judaic Studies in the Department of Religious Studies at the College of the Holy Cross in Worcester, Massachusetts. He is the co-editor of “A Legacy of Learning: Essays in Honor of Jacob Neusner” [Brill, 2014].)