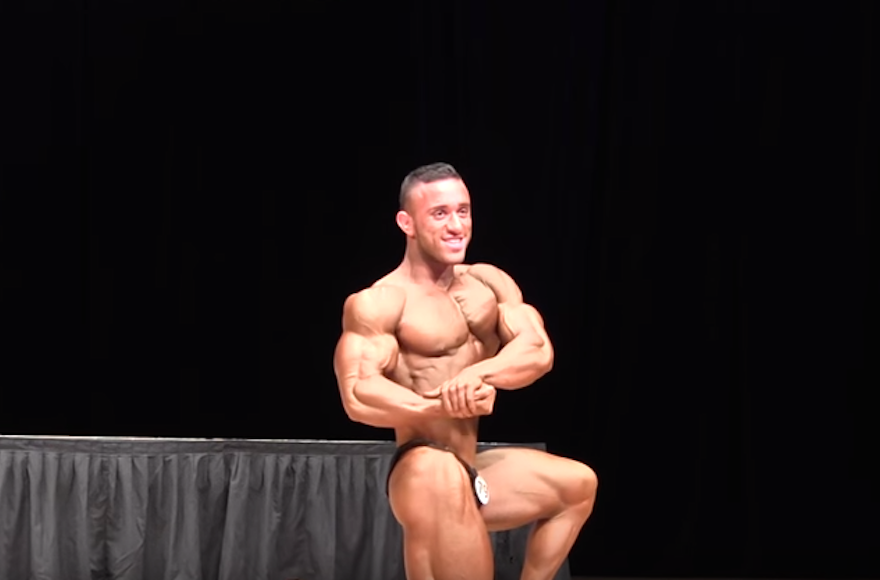 JERUSALEM (JTA) — A 20-year-old Israeli was named Mr. Universe in the contest’s junior division — reportedly the first Israeli to win the junior title.

Kobi Ifrach of Zichron Yaakov, near Haifa, won the title Sunday in the under-22 division at a competition in Birmingham, England.

The event was sponsored by the National Amateur Body-Builders’ Association, or NABBA.

Ifrach, whose two brothers were amateur bodybuilders, is the first Israeli to win the junior title, The Times of Israel reported. He has won numerous titles in Israel.

He told the Israeli daily Yediot Acharonot that he has been training “24 hours a day for many years.” Ifrach said the secret to bodybuilding is “to get along with everyone.”