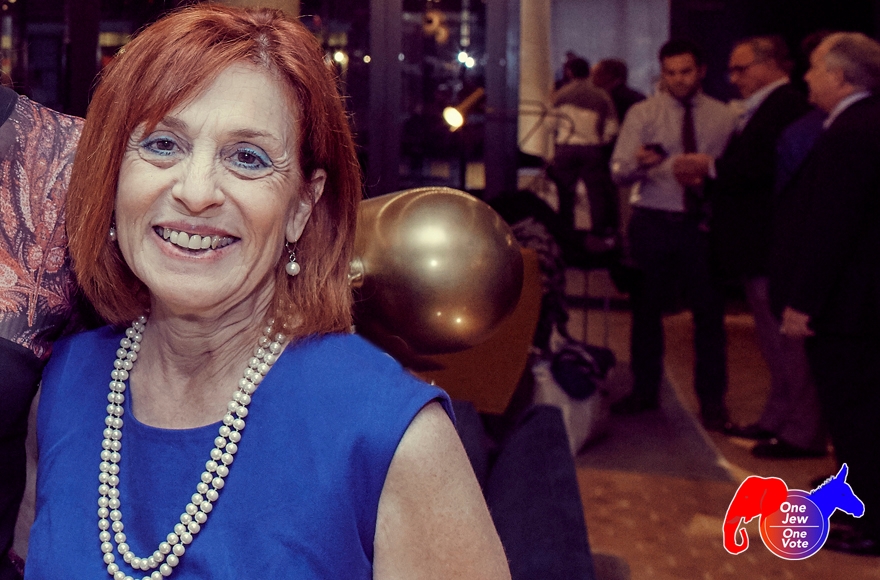 “I think she has got a working plan for the middle class that she’s going to try to put into effect. I find her to be a brilliant woman. She is a statesman. She’s been around. I think she knows the ways of Washington, not that I think any of them are perfect, but I do find Donald Trump to be a reprehensible human being, and a liar and misogynist, and I find him to be everything that I find repugnant… If there was a way Obama could be president one more time, I would vote for him… I have voted Republican in the past. I vote my conscience. I don’t see where this man has any ability to have any kind of dialogue with any foreign country or dignitary. I don’t see him being able to do this. I think we need someone that has some diplomacy, and he has none.”