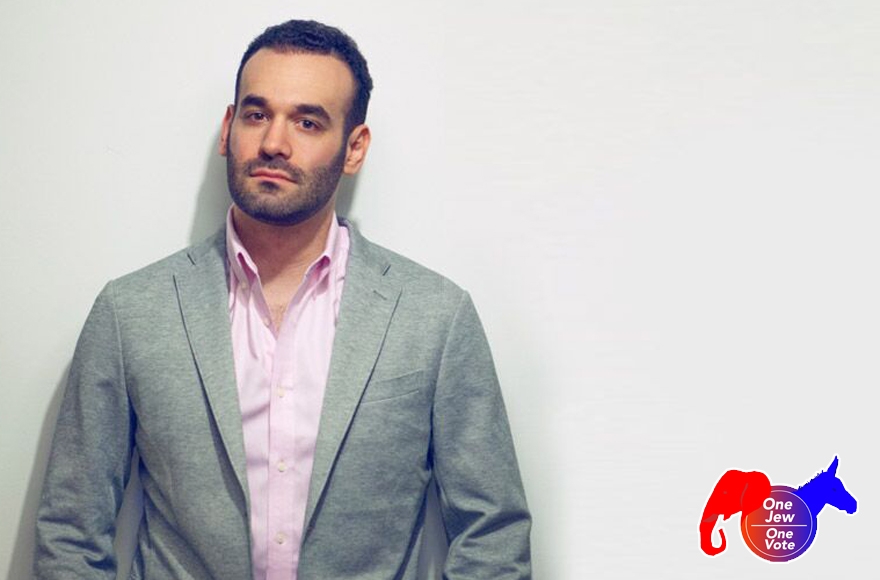 Why he’s voting for Trump:

“The executives and staff in [Trump’s] organizations are exceptionally talented, detail oriented, capable and also very kind people. I said, OK, this guy’s a very good boss, because the most difficult thing about being a chief executive is about identifying and hiring and fostering leaders…

“Hillary, on the other hand, has a bunch of clowns… She can’t sell out an event in the middle of Manhattan with $100 tickets, and he’s filling arenas. She’s incompetent. She’s a terrible executive. Forget her policies. Forget that her top sponsors are also the top sponsors of Hamas and ISIS… You couldn’t get two people more further apart.”

On Trump’s Israel record vs. Clinton’s:

“Years before he decided to run, he’s tweeting about how releasing $150 million to Iran is just going to go to Hamas, and it’s a terrible idea. He’s shooting down the Iran deal…

“Hillary is funded by the biggest funders of Hamas and Hezbollah and ISIS… A vote for Hillary is a vote for dead Jews.”

On allegations that Trump’s latest ad dog-whistled to anti-Semites:

“You do a disservice to journalism if you think that there’s really a factor of white supremacists big enough for anybody to win any election in the United States. There’s not that many racists in the United States anymore that are that racist. It’s a distraction.”