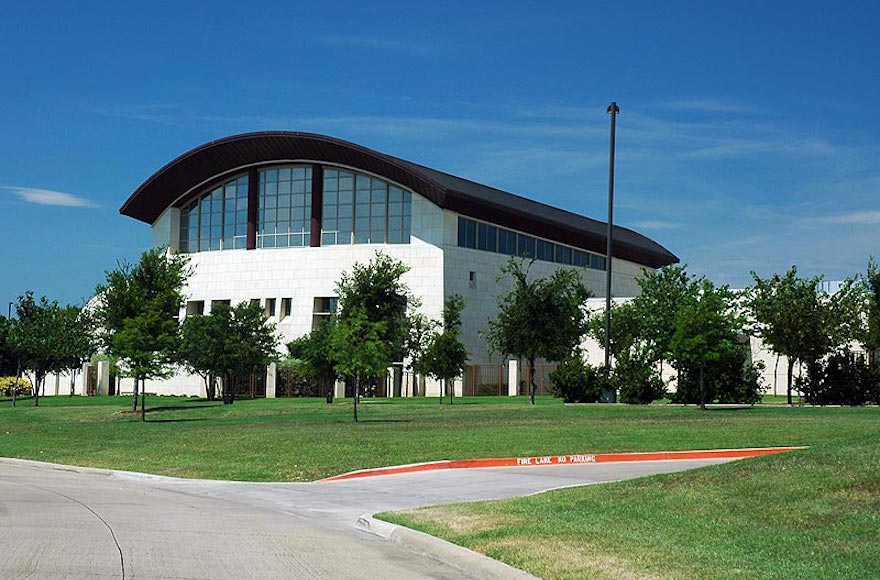 (JTA) — At 6:30 Wednesday morning, Oklahoma City Rabbi Abby Jacobson received a text from one of her teenage congregants expressing sadness at the presidential election results — and fear.

In America’s Jewish community, Jacobson’s congregation is an outlier. Most American Jews live in states that voted for Clinton in Tuesday’s presidential election. Many of those who live in red states, at least in this election, still live in “blue” counties. In Florida and Pennsylvania, for example, Miami-Dade and Philadelphia counties, respectively, both went Democrat. Most of the 71 percent of American Jews who voted for Clinton live among populations that tend to agree with them politically.

Not so with Jacobson’s community, along with a handful of others across the country, who live not only in states but in counties and cities that voted for Trump. In her synagogue’s Oklahoma County, Trump beat Clinton by 10 points.

Rabbis in red counties say their synagogues have substantial numbers of both Republicans and Democrats. A few say they try to avoid talking politics in synagogue so as not to further divide an already small community. But Jacobson and others say that while some of their Republican congregants are celebrating, those who have reached out are stunned and anxious.

“What I am finding is a general sense of shock, which I share,” said Rabbi Ralph Mecklenburger of Reform Beth-El Congregation in Fort Worth, Texas. “Nobody really thought this was going to happen. There are understandably some congregants who are happy, but I haven’t heard them exulting. What I’ve been hearing mostly is ‘I can’t believe it.’”

“Walking out my door is an interfaith experience,” Jacobson said.

But congregants are reporting an increase in anti-Semitic attacks this school year, she said. Jacobson retold an anecdote she heard from one of her middle schoolers: a classmate this year said that “Hitler had the right idea.”

Mecklenburger, who is active with Planned Parenthood in a county that went 52 to 43 percent for Trump, said the election disappointment is familiar to him.

“Most of us are used to voting for people who don’t win,” he said. “You get used to fighting the good fight, but not necessarily winning. What was different is that you knew lots of your Republican friends were going to vote for Hillary because they couldn’t imagine voting for Trump.”

In the wake of the election, some Jews have sought out synagogues as spaces of refuge and solace. Rabbi Vered Harris, also from Oklahoma City, said a group of parents convened after Hebrew school Wednesday for an impromptu meeting on how to respond to the vote as Jews. Her Thursday Talmud class at the Reform Temple B’nai Israel, which usually draws 10 people, drew twice that number this week.

Harris said that some of her congregants see this Republican victory as different from past ones, alluding to statements Trump has made targeting Mexican immigrants and Muslims, and his campaign’s following among white supremacists.

Both Harris and Jacobson, however, noted with satisfaction that Oklahoma voters, while supporting Trump, also soundly defeated a ballot measure that would have allowed state money to be used for religious purposes.

Rabbis who said they planned to address the election in Saturday’s sermon emphasized a message of reconciliation, openness and moving forward as a united country. At the Orthodox Etz Chaim Synagogue in Jacksonville, Florida, Rabbi Yaakov Fisch plans to tell congregants that the world, and their lives, are bigger than the 2016 campaign. Trump won Fisch’s Duval County by less than 2 percent of the vote, and he says his synagogue is similarly divided.

“After every significant event, you take a deep breath,” he said. “You take a pause, you move on. There are still going to be stresses in life.”

He added that for those who supported Trump, “We’re not moving into the Garden of Eden, and for the people that view this as catastrophic, the sky’s not falling.”