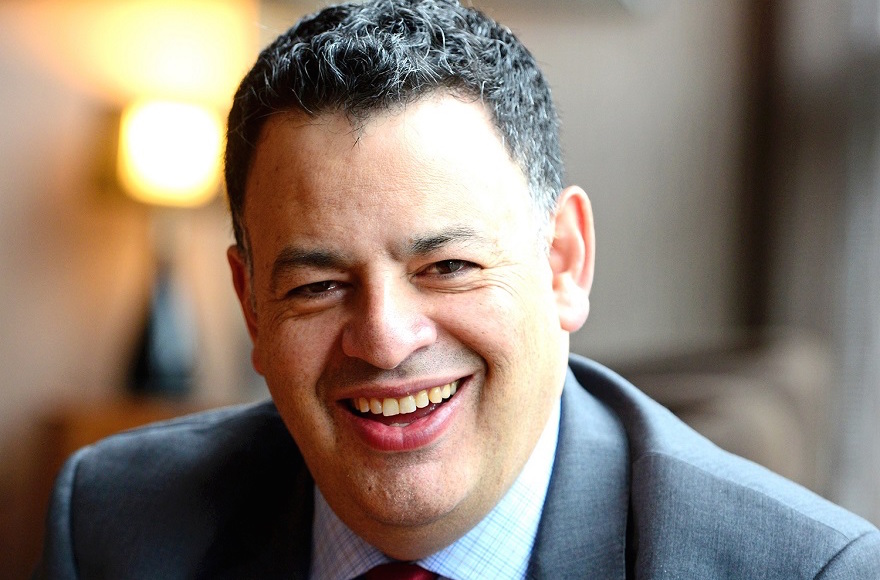 David Bernstein is the president and CEO of the Jewish Council for Public Affairs.
Advertisement

David Bernstein is the president and CEO of the Jewish Council for Public Affairs.

First up is the head of an organization that coordinates Jewish public policy advocacy among 16 national and 125 local member agencies.

(JTA) — Our fears are that some of the troubling views Donald Trump stated in the campaign are not just rhetoric but a blueprint for running the country.

Our fears are that the new president will roll back environmental protections, gay rights, immigration rights and a woman’s right to choose, among other concerns.

Our fears are that the new president will show contempt for the democratic process and abuse power.

Our fears are that the new president will make disparaging remarks and undertake destructive policies that hurt vulnerable, minority communities, including Jews.

Our fears are that the new president will enable rather than oppose far right-wing forces to advance their racist agendas and poisonous rhetoric.

Our hopes are that the new president will resist the temptations above and the constituencies behind them.

Our hopes are that the moderate sentiments we heard at times, perhaps too faintly, represent his real agenda, and that the president-elect’s conciliatory acceptance speech will become the tone of a nascent administration.

Our hopes are that the new president will seek, as he indicated in the campaign, to help people struggling in the economy, by putting in place a generous student loan repayment plan for millions of Americans struggling with the high cost of college and investing billions of dollars, as he reiterated in his acceptance speech, to rebuild highways, tunnels, bridges and airports.

Our hope is that Donald J. Trump, who gave expression to the pain and dislocation of so many Americans, will use his newfound legitimacy to help them adjust to a complex and interconnected economy rather than fan the flames of resentment.

We believe two paths diverge into a wood, and that President-elect Trump can take a path that realizes our hopes and not our fears.

(David Bernstein is the president and CEO of the Jewish Council for Public Affairs.)