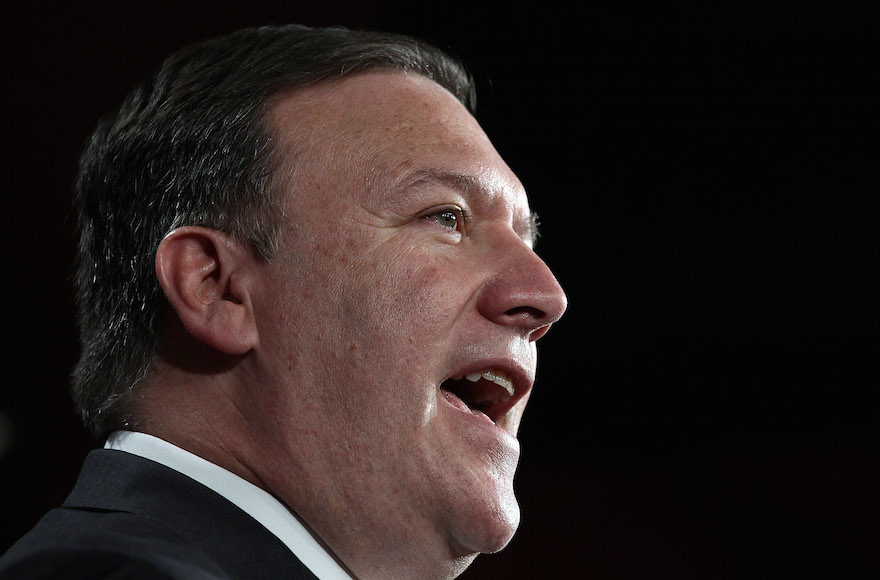 (JTA) — An Alabama senator who once reportedly called the NAACP “un-American” and a congressman who blasted the Iran nuclear deal were tapped to serve as attorney general and CIA director, respectively, under the Trump administration.

The announcements came on the heels of Trump’s decision to appoint former military intelligence chief Michael Flynn as national security adviser. The Trump official, who AP did not name, did not say whether Sessions or Flynn had accepted the jobs, leaving open the possibility that those two arrangements were not finalized. 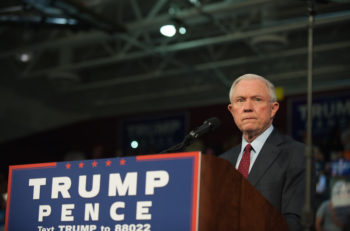 Sessions, a former prosecutor elected to the Senate in 1996, serves on the Judiciary Committee and has opposed immigration reform as well as bipartisan proposals to cut mandatory minimum prison sentences, according to The New York Times.

The rejection owed in part to controversial statements attributed to Sessions, including one that he considered the American Civil Liberties Union, the NAACP Defense Fund and the National Council of Churches ”un-American” groups. He denied having any racist bias and said he did not recall making the statement, which he said in 1986 did not reflect his opinion.

Pompeo, a congressman from Kansas, is a conservative within his party and a fierce critic of the nuclear deal with Iran, which offers the Islamic Republic sanctions relief in exchange for scaling back some of its nuclear activities.