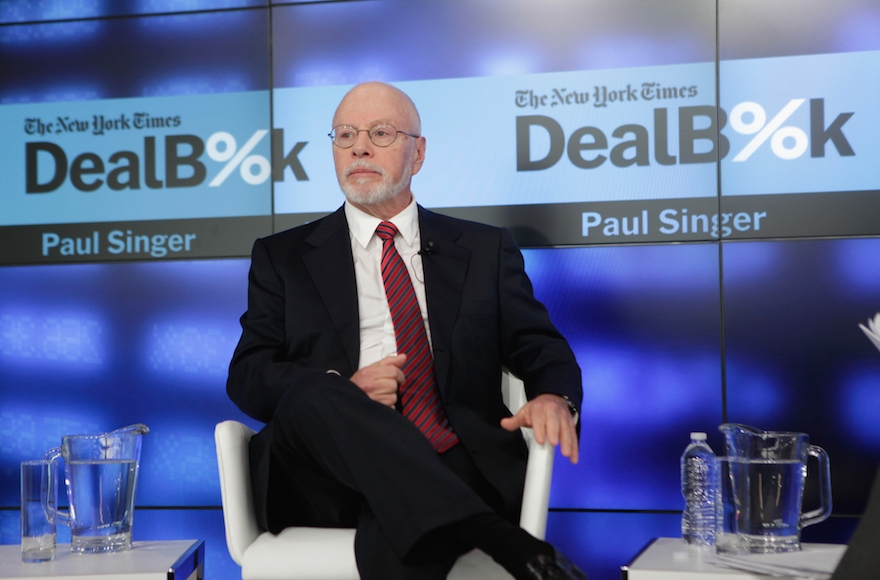 WASHINGTON (JTA) — Paul Singer, the hedge fund billionaire, Republican fundraiser and major pro-Israel giver, attended a fundraising breakfast for President-elect Donald Trump after leading an effort during the primaries to keep him from the presidency.

During the primaries, Singer helped fund an anti-Trump political action committee and reportedly helped pay for anti-Trump advertising in critical states. In May, after Trump was clearly the nominee, Singer said he could support neither Trump nor the Democratic nominee in the elections.