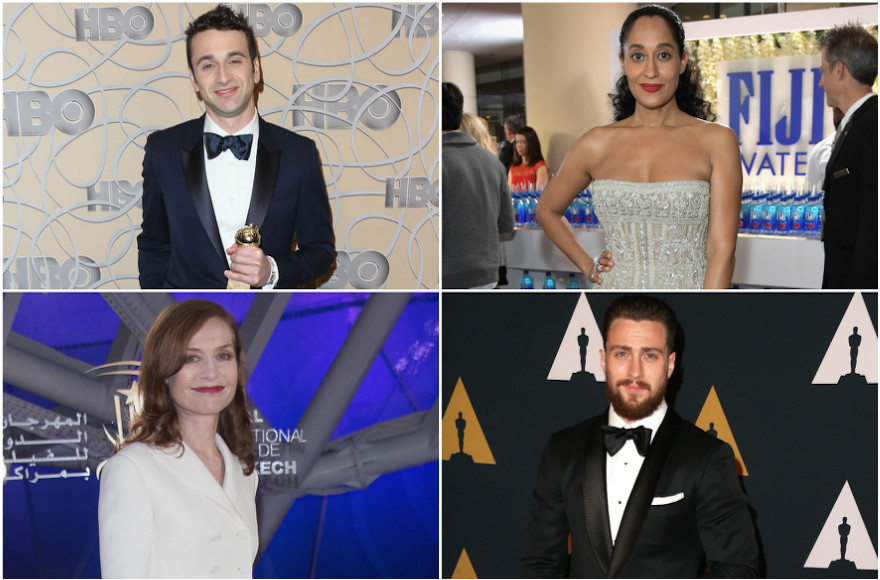 LOS ANGELES (JTA) – Although many of the Jewish Golden Globes nominees went home empty handed, a few actors and filmmakers with Jewish ancestry — and one young director who might be classified as an “honorary” Jew — made it to the winner’s podium. 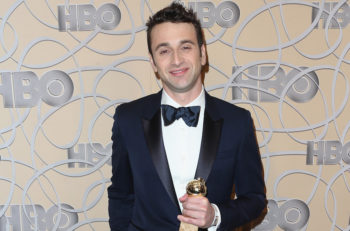 Justin Hurwitz’s musical gifts contributed immeasurably to the success of “La La Land,” which won seven awards in the musical or comedy film category at the Sunday night ceremony. He was rewarded with Golden Globes for original score and the original song “City of Stars” (for which he shared the award with co-writers Benj Pasek, who is Jewish, and Justin Paul).

Hurwitz is 31, as is Damien Chazelle, the film’s director, and they were roommates as undergraduates at Harvard. Chazelle, who won Golden Globes both as director and screenwriter of “La La Land,” was raised by Catholic parents.

But as Chazelle told the Jewish Journal of Greater Los Angeles last year, the parents were dissatisfied with their son’s education at a church Sunday school and enrolled him in the Hebrew school of a liberal synagogue. 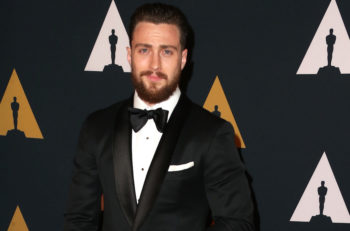 Over the next four years, Chazelle recalled, “I had that period of my life where I was very, very into Hebrew and the Old Testament, and then I went with my class to Israel when we were in the sixth grade. I don’t think they even knew I wasn’t Jewish; I was, like, ‘passing.’”

English actor Aaron Taylor-Johnson took home the award for best supporting actor for his performance in “Nocturnal Animals.” In the drama-thriller, Taylor-Johnson portrays the leader of a vicious gang of fictional criminals in a book with which the main character becomes consumed.

Veteran French film star Isabelle Huppert won as best actress in a drama for her role in the French film “Elle,” which also received a Golden Globe for best foreign-language movie. 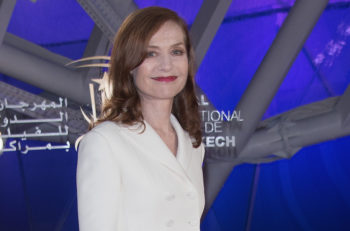 Huppert, who plays a successful businesswoman who plots an elaborate revenge on the home intruder who raped her, is the daughter of a Jewish father and a Catholic mother. Her parents married while France was under Nazi occupation, with the father hiding his Jewish roots.

Tracee Ellis Ross won the award for best actress in a musical or comedy TV series for her portrayal of a biracial anesthesiologist in the sitcom “Blackish,” which follows the life of an upper-middle-class African-American family. She is the daughter of Jewish music executive Robert Ellis Silberstein and Motown singer Diana Ross.

President-elect Donald Trump was the target of a number of jibes and denunciations, though his name was never mentioned. Meryl Streep, who received the Cecil B. DeMille Award for outstanding contributions to the world of entertainment, was the most outspoken.

Streep denounced Trump for mocking a disabled New York Times reporter, and after asking the audience to back the Committee to Support Journalists, ended with a strong warning.

“Disrespect invites disrespect, violence incites violence,” she said. “And when the powerful use their position to bully others, we all lose.”

Trump responded immediately by telling The New York Times that such words would have no impact on attendance at his upcoming inauguration. 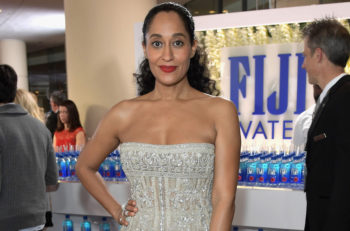 “We are going to have an unbelievable, perhaps record-setting turnout for the inauguration, and there will be plenty of movie and entertainment stars,” Trump said. “All the dress shops are sold out in Washington. It’s hard to find a great dress for this inauguration.”

Streep had said earlier that the Hollywood Foreign Press and the crowd on  hand “belong to the most vilified segments in American society right now.”

“But who are we, and what is Hollywood anyway? It’s just a bunch of people from other places,” she said, singling out various actors and actresses and saying where they grew up, including actress Natalie Portman, who was born in Jerusalem.