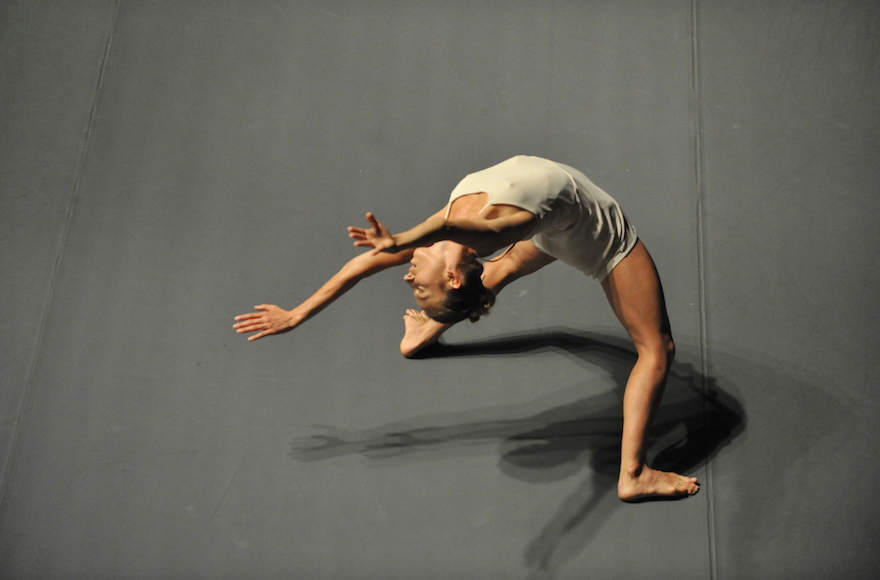 Are this year’s Oscar contenders letting you down? The New York Jewish Film Festival begins its 26th year on Wednesday, and as always, its slate of films is diverse enough to please the most demanding cinephiles. Here are five flicks worth braving the cold to see at the Film Society of Lincoln Center during the festival, which runs between Jan. 11 and 24. 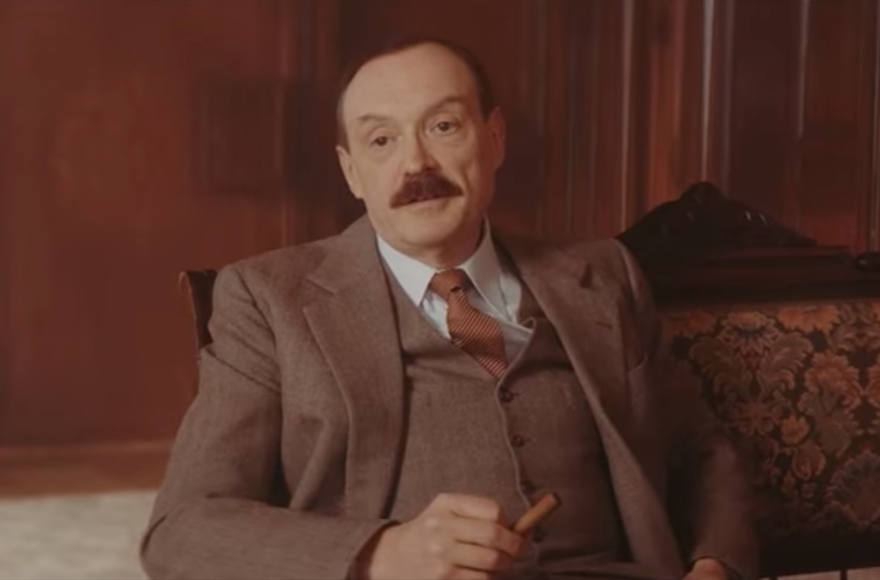 Stefan Zweig is not a household name today, but in the 1920s the Austrian Jew was the most-read novelist in Germany — before committing suicide in Brazil, to where he escaped once the Nazis gained power. German actress Maria Shrader’s acclaimed film, which was Austria’s entry into the running for the Oscar for best foreign film, focuses on Zweig’s life in the 1930s, as tensions built in Europe.(Zweig also inspired Wes Anderson’s 2015 film “The Grand Budapest Hotel,” set in the pre-war Austria that was the author’s milieu.) 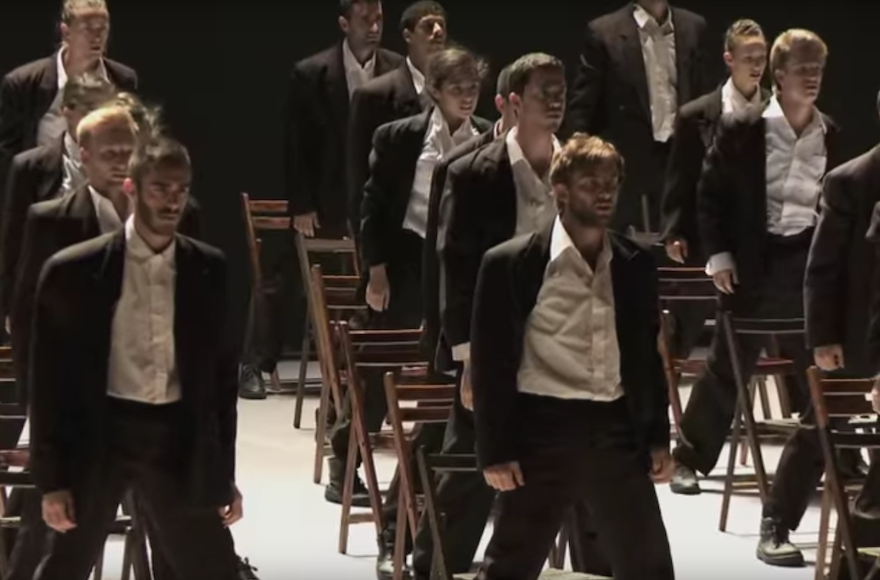 The Gaga dance genre — which eschews traditional modern dance aesthetics for spontaneous and sometimes bizarre movements — has taken off around the world since Israeli choreographer Ohad Naharin developed it in the 1990s. Director Tomer Heymann’s documentary, filmed over eight years, gives viewers a backstage look at the creative process behind Naharin’s renowned Batsheva Dance Company. 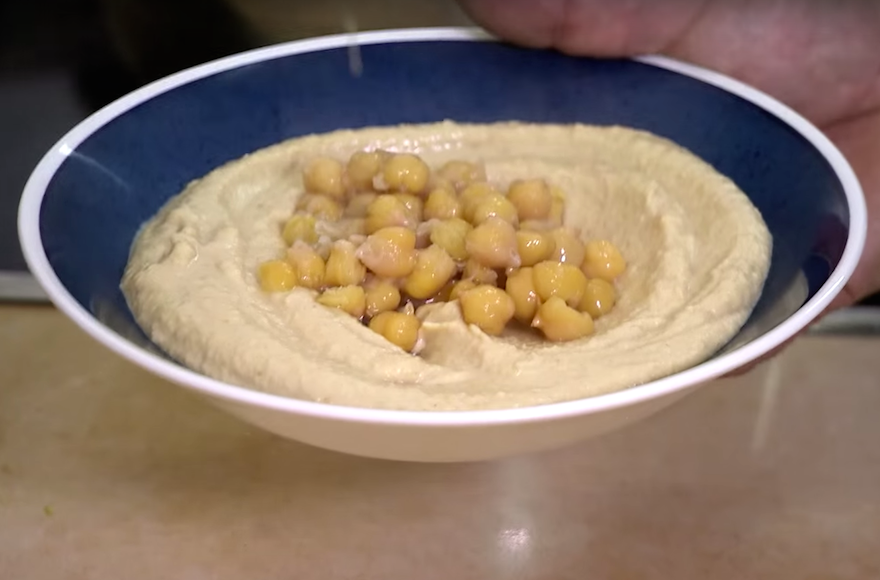 Oren Rosenfeld’s mouth-watering film isn’t really about the history of Israel’s most famous food staple. Instead, it focuses on three different Israelis — an Orthodox Jew, a Muslim and a Christian (who also co-owns, with a Jewish Israeli, a trendy restaurant in Berlin) — and their respective shops, shining light on how hummus can do more than satisfy our stomachs and how its provenance, like everything else in the Middle East, is a matter of political dispute. 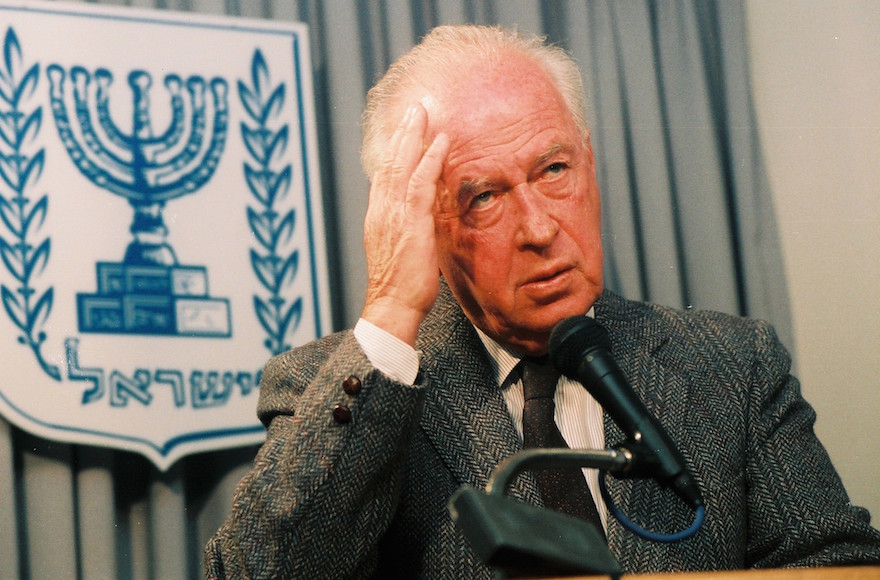 Israeli Prime Minister Yitzhak Rabin was assassinated at a rally in Tel Aviv on Nov. 4, 1995. (Flash90)

Award-winning Israeli filmmaker Amos Gitai’s 2015 documentary “Rabin, The Last Day” powerfully chronicled the last days in the life of Yitzhak Rabin, the former Israeli prime minister who was assassinated in 1995 after signing the landmark Oslo Accords. Gitai’s latest, “Shalom Rabin,” is a complement to that film, including excerpts from an extended interview with the then-prime minister shortly before his death. 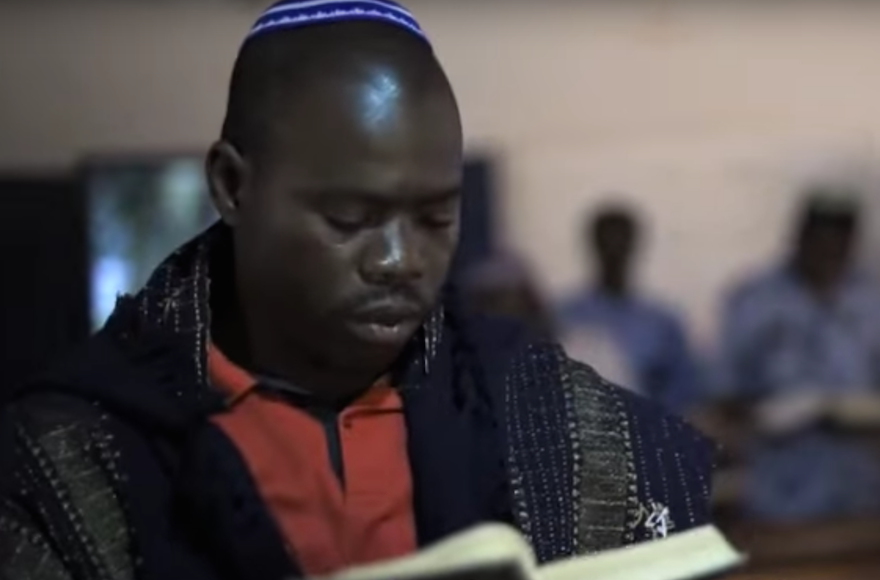 “Doing Jewish: A Story From Ghana” (Screenshot from YouTube)

While volunteering in a remote Ghanaian village, Gabrielle Zilkha stumbled upon something she didn’t expect: a devout Jewish community. The community’s oral history suggests they have lived in Ghana for about 150 years, and before that, in Ivory Coast and Mali, where they faced persecution. Her documentary offers a look at the remote group, which keeps kosher and performs other Jewish rites such as circumcision.