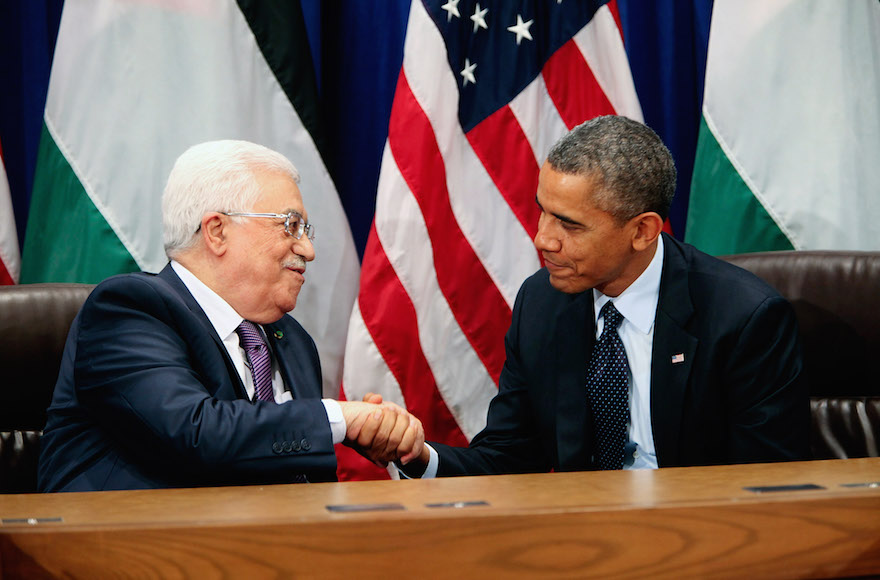 (JTA) — The Obama administration reportedly sent $221 million to the Palestinian Authority on the morning of Donald Trump’s inauguration.

The administration told Congress that it would send the funds hours before Trump was sworn in Friday, an anonymous State Department official and several congressional aides said, according to The Associated Press.

At least two unnamed Republican lawmakers had held up the money, AP reported, in an act that is not legally binding but is usually respected by the executive branch.

In total, the Obama administration sent over $227 million of foreign funding on Friday, including $4 million to climate change programs and $1.25 million to United Nations organizations, according to AP.

In 2016, the United States gave $557 million in assistance to the Palestinian Authority, according to USAID. Israel was the largest recipient of U.S. foreign aid last year, receiving $3.1 billion.