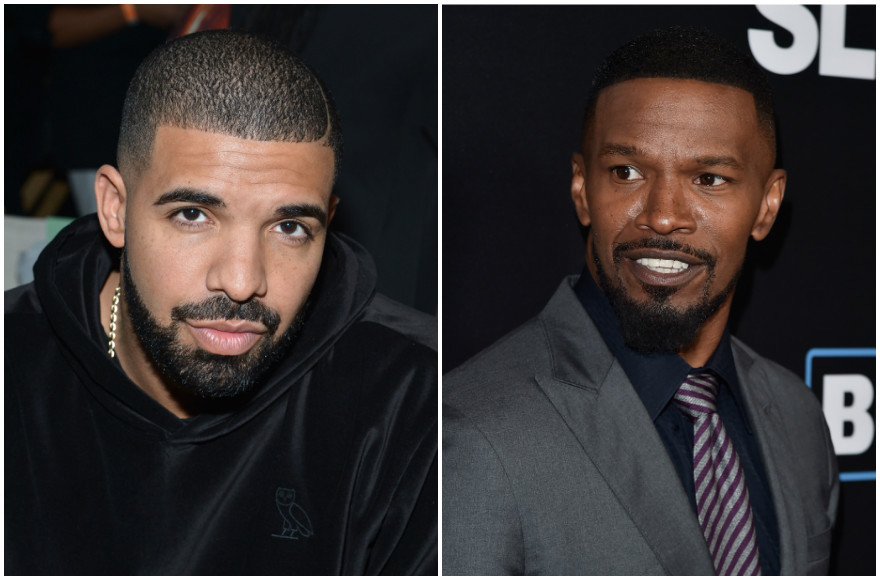 The celebrities sections of the Telegraaf daily and the Het Parool were forced to explain the Jewish coming-of-age ceremony in reporting about one of the most extravagant private events held this year in Amsterdam: The 13th birthday party of Noah Nissan, which featured performances by the rapper Drake and the Hollywood star and singer Jamie Foxx. (The newspapers defined the occasion as a “worship ritual of spiritual maturation.”)

In a country where austerity is the norm due to centuries of Calvinist tradition, the late January event generated intense media interest. A host of other local and foreign stars — the Dutch comedian Najib Amhali and the DJ duo Sunnery James and Ryan Marciano, to name a few — performed at the prestigious Amstel Hotel, which Noah’s father, the hotelier Sabah Nissan, rented out completely.

While ostentatious, multimillion-dollar bar and bat mitzvah parties are not out of place in the United States, France and even Russia, they are extremely rare in Holland, which is home to a low-profile Jewish community of approximately 40,000.

Editors at the lifestyle magazine Quote made little effort to disguise their culture shock, adding the word “bizarre” to a headline informing readers of the purpose for Foxx and Drake’s visit to Holland.

“Forget the inauguration of Donald J. Trump,” the article read. “The wackiest event this weekend took place at the Amstel Hotel.”

But Drake is used to performing at b’nai mitzvahs. The rapper, who poked fun at his black and Jewish ancestry in a 2014 “Saturday Night Live” sketch involving his own rite of passage ceremony, seemed perfectly at home on stage at the Amstel Hotel, where he performed the songs “Hotline Bling” and “One Dance” while wearing a winter coat.

According to the Algemeen Dagblad daily, Drake blew off his concert at the Ziggo Dome theater in Amsterdam for Noah’s party. But Sabah Nissan told Quote that the cancellation had nothing to do with Drake’s appearance at the family’s event — his sound equipment had simply arrived too late for the other show.

The approximately 500 guests at the bar mitzvah got to enjoy waking up the following morning at one of Amsterdam’s most expensive hotels — Sabah Nissan booked dozens of rooms for the attendees.

The hotel has a special attraction for the Nissans, who had celebrated the bar mitzvah of Noah’s brother, Joshua, there in 2014.

Interestingly, both parties were not held at the Apollo Museum Hotel, which Sabah Nissan, 49, owns — and which has a unique connection to the family.

When Nissan and his family arrived with little money in the Netherlands as refugees fleeing oppression under Saddam Hussein in their native Iraq, the Dutch Jewish community’s welfare service, JMW, put the family up for the duration of their first six months in the country at the Apollo Museum.

The Nissans’ success story was not without controversy.

According to the Vrij Nederland investigative magazine, Nissan was convicted of violating the Netherlands’ lenient laws against trading in soft drugs while building an empire of restaurants, cafes and marijuana coffee shops during the 1990s. In a 1994 parliamentary inquiry on international crime in Amsterdam, Nissan was flagged as one of 16 businessmen “with more or less criminal beginnings and/or clear criminal connections” who were active then in the city’s seedy Red Light District.

Nissan, who does not speak often to the media and currently lives on the Spanish island of Ibiza, has denied the charges.

Following the media frenzy that his son’s bar mitzvah caused in the Netherlands, Nissan also gave a rare interview to Quote, in which he claimed that he did not pay Foxx or Drake to entertain. Nissan said he has known Foxx for 17 years and the movie star was already in Europe filming in Hungary.

“I only paid for a private jet to bring him over and for his hotel room,” Nissan said.

Nissan added that Foxx came as a friend, not as an entertainer, and invited Drake to come along as well. But that doesn’t mean Nissan didn’t spend a pretty penny on the whole extravaganza.

“It comes down to what’s most important for a Jew and an entrepreneur: You have to save, save and then save some more – everything you can for the bar mitzvah,” Nissan said.