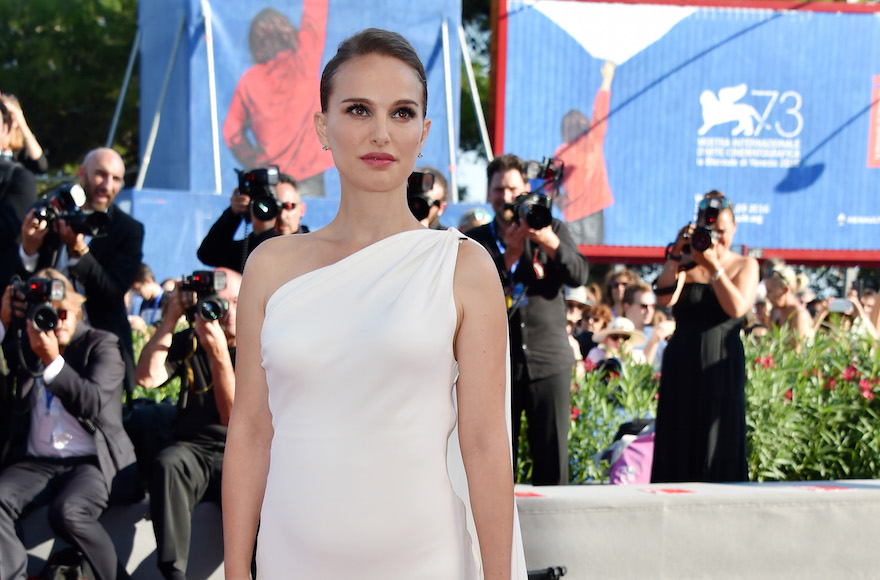 (JTA) — Israeli-born actress Natalie Portman has given birth to a second child with her husband, French choreographer Benjamin Millepied.

The baby was born on Feb. 22, according to the announcement, which confirmed that the baby and her mother are “happy and healthy.”

The couple has a 5-year-old son named Aleph. Portman and Millepied, 39, who coached her in ballet on the set of “Black Swan,” for which she received an Oscar, live in Los Angeles.

Portman had announced a day before last week’s Academy Awards ceremony that she would not be attending “due to my pregnancy.” She had been nominated in the Best Actress category for her portrayal of Jacqueline Kennedy, the wife of assassinated president John F. Kennedy, in the movie “Jackie.”