Israel bars entry to British activist because of boycott support 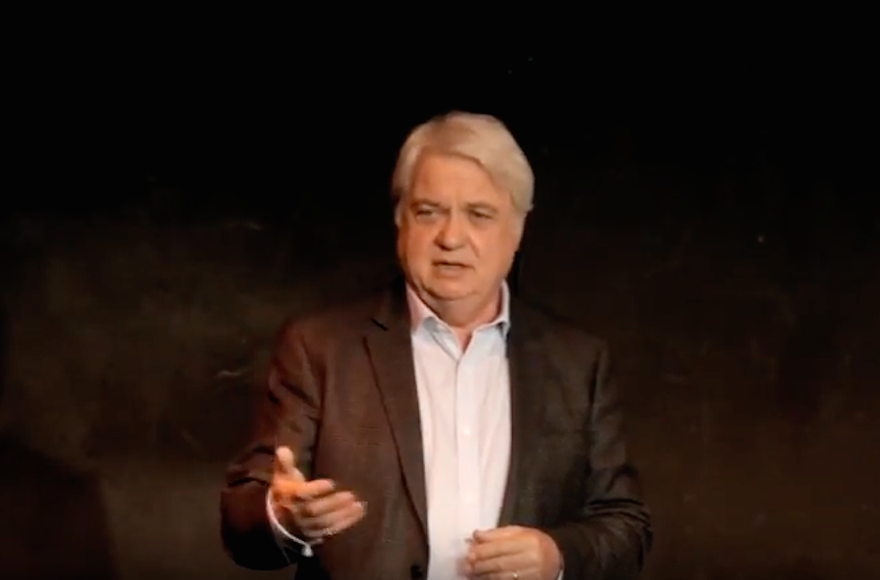 (JTA) — Israel denied entry to a British pro-Palestinian activist a week after the Knesset passed a law banning entry to foreigners who support boycotting the Jewish state.

Hugh Lanning, a former chairman of the Palestine Solidarity Campaign, was denied entry into Israel on Sunday, according to joint statements issued by two government agencies cited by The Times of Israel.

The statements, from the Interior Ministry’s Population and Immigration Authority and the Ministry of Public Security, cited the Palestine Solidarity Campaign’s connections to other British groups critical of Israel and the presence of some of its members on ships that aimed to break Israel’s blockade of Gaza in 2010. The statement said Lanning had personally met with top Hamas official Ismail Haniyeh in Gaza in 2012.

“Those who act against Israel must understand that the reality has changed,” said Gilad Erdan, the head of the Ministry of Public Security. “No sane country would grant entry to central, pro-BDS figures who want to harm it and isolate it.”

The law, adopted Monday by the Knesset, bans entry to foreigners who publicly call for boycotting the Jewish state or its settlements. It has drawn mounting criticism from major American Jewish groups, including the Anti-Defamation League and the American Jewish Committee, as well as the Reform and Reconstructionist movements.

On Friday, the Zionist Organization of America endorsed the law.