Co-founder of BDS movement arrested in Israel for tax evasion 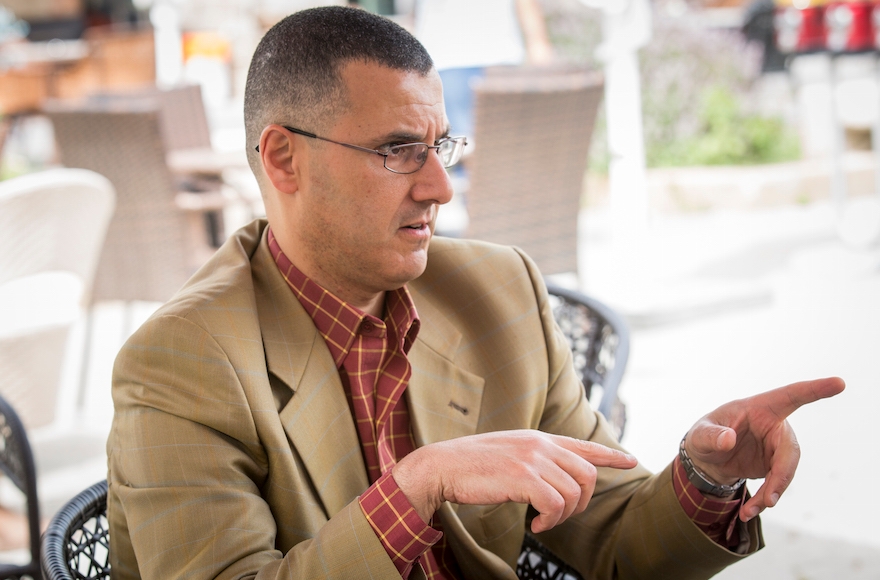 JERUSALEM (JTA) — A co-founder of the Boycott, Divestment and Sanctions movement against Israel was arrested in Israel for tax evasion.

Omar Barghouti, a Qatari-born Palestinian who lives in northern Israel with his Israeli-Arab wife, was arrested Monday and questioned before being released a few hours later on bail, the Israeli business daily Globes reported. He was banned from leaving the country and required to leave his passport with the court in Haifa, according to reports.

He received permanent residency status in Israel in 1994.

Barghouti, of Acre, is accused of failing to report about $700,000 in income over the past decade that he earned while working as the director of National Computing Resources in Ramallah, according to Globes. He allegedly deposited the money in a Ramallah bank, which kept it hidden from Israeli authorities. He also deposited speaking fees he made from lecturing around the world in a U.S. bank.

A search of Barghouti’s home found documents and credit cards that supported suspicions that he had an undeclared bank account in the United States, Globes reported.

Barghouti is scheduled to travel to the United States in April to receive the Gandhi Peace Prize at Yale University, which is awarded annually by the government of India to individuals or organizations that have engaged in political, economic or social change in nonviolent ways.

Barghouti rejects the concept of Israel as a Jewish state as well as a two-state solution, favoring instead one secular state for both Jews and Palestinians, according to Globes.

The BDS movement was launched in 2005.