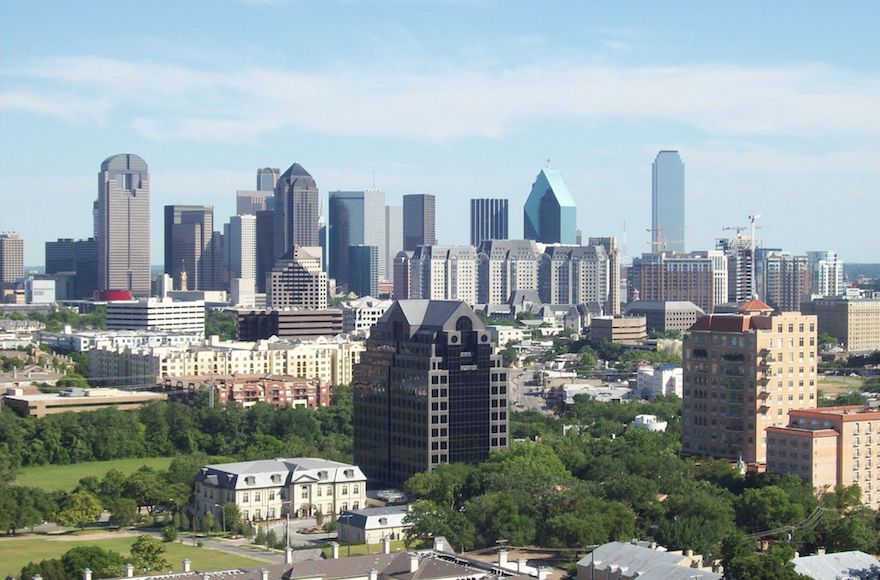 (JTA) — A Jewish community center in Dallas was evacuated due to a threatening call hours after an arrest was made in Israel in connection with dozens of other such threats across the U.S.

The Aaron Family JCC in North Dallas evacuated the building shortly before 5 p.m. Thursday. The building remained evacuated for a short time before regular activity resumed.

The Dallas JCC released a statement Friday confirming that a threatening phone call had been received, and that an arrest had been made on Thursday in connection with threats against JCCs and other Jewish institutions since the beginning of the year, the Dallas News reported.

“Within hours of the announcement of the arrest, we received yet another threatening call,” the statement said. “In accordance with our procedures, staff worked with law enforcement to secure the campus, evacuate the facility and evaluate the situation.”

The Dallas JCC previously was evacuated in January over a bomb threat, and in early March discovered that an emailed threat went to the center’s spam folder and was only located days later.