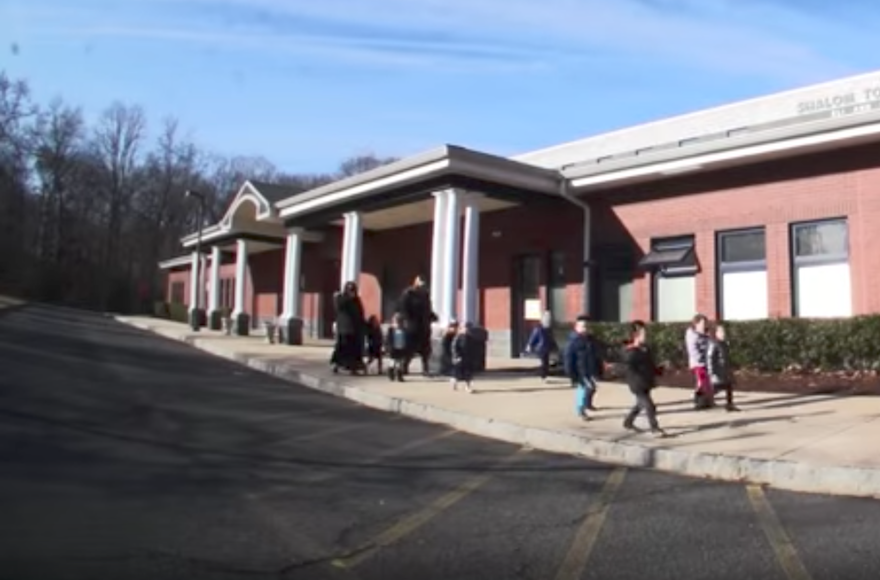 The Shalom Torah Academy in Morganville (Screenshot from YouTube)
Advertisement

Additional charges were filed against Rabbi Menachem Chinn on May 2 in Mercer County after the second accuser, now an adult, told authorities that Chinn had inappropriate sexual contact with him between July 2010 and May 2011, the New Jersey Jewish News reported.

The charges come with an additional count of endangering the welfare of a child and another of sexual assault, according to the the Mercer County prosecutor and East Windsor police chief.

The accuser was a student of Chinn’s at Shalom Torah Academy in Morganville, New Jersey, and a member of the Twin Rivers chapter of the National Council of Synagogue Youth, when Chinn was the director.

Chinn was arrested April 18 and charged with assaulting a boy at the teacher’s home in Marlboro in 2012. A judge ordered that Chinn remain in custody following an April 26 detention hearing held in Mercer County Superior Court.

Prior to the latest charges, Chinn was charged with one count each of sexual assault and endangering the welfare of a child.