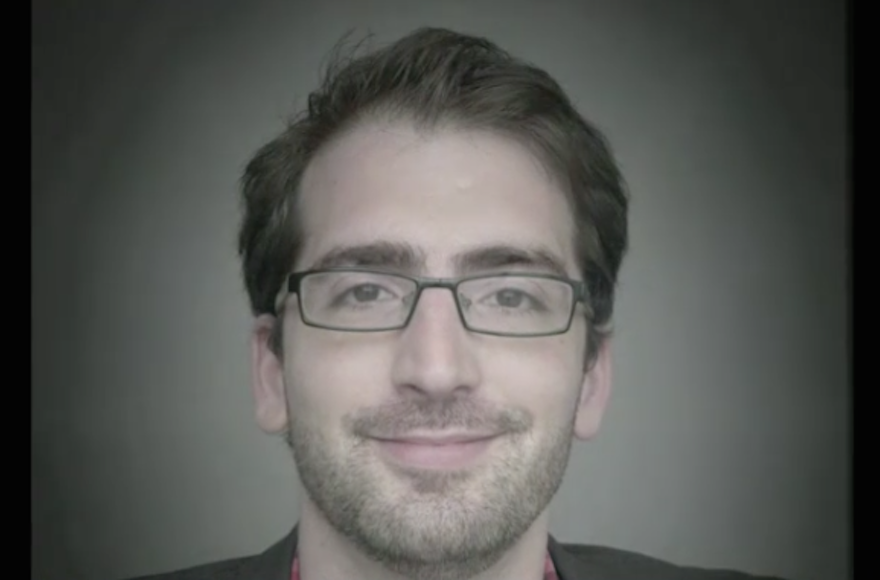 There was no indication that Greg Gianforte knew or cared that Jacobs was Jewish when he allegedly threw The Guardian political reporter to the ground on Wednesday evening and broke his glasses, leading to misdemeanor assault charges. But that has not stopped online commenters from making the connection on platforms frequented by the alt-right, a loose right-wing movement that includes white nationalists and anti-Semites.

A user on the neo-Nazi website The Daily Stormer posted an article by The Guardian, a London-based daily, about the incident with the title “Montana Republican Stands up to the Jewish Media.” The user commented, “I don’t know anything about this guy, but I can appreciate him treating the jewish media how it deserves to be treated.”

Responses included “Body slamming k*** media members should become standard for Republican candidates. It should be part of the party platform.” Also, “The night of the broken glasses won’t soon be forgotten,” an apparent reference to Kristallnacht, a Nazi pogrom considered the start of the Holocaust.

On 4chan, an online message board credited with launching the alt-right, threads about the incident frequently turned anti-Semitic, with comments like, “One day our patience will come to an end and then we will grab these insolent Jews by their throats and stuff their lying mouths shut!” and “Should’ve stomped the Jewlet.”

Breitbart News — called “the platform for the alt-right” by its former top executive, current White House chief strategist Stephen Bannon — reported the story straightforwardly, acknowledging that Jacobs’ story was supported by an audio and an eyewitness from Fox News. The comment section, however,  featured a handful of anti-Semitic remarks, like “the left wing marxist Jew reporters had best watch their arse.” But unlike in other forums, other users were quick to criticize them.

Jacobs has publicly discussed his Jewish background, and on Twitter often weighs in on issues related to Judaism and anti-Semitism, including the alt-right. In 2015, he wrote a guide to first-time participants in a Passover seder advising, “praise the brisket, and don’t mention Israel” lest they start an argument.

Gianforte, a high-tech millionaire, is the Republican candidate in a special election for Montana’s lone seat in the House of Representatives. He has been endorsed by President Donald Trump. Jacobs asked the candidate about his views on the Republican health care plan before the alleged assault.

Although Jacobs has been following Gianforte’s campaign for several weeks, the candidate did not seem particularly familiar with his work at the time of the alleged assault. In a recording of the incident, Gianforte can be heard saying, “You’re with The Guardian? … The last guy did the same damn thing.”

“You just body slammed me,” Jacobs says. “I’d like to call the police.”

Greg Gianforte just body slammed me and broke my glasses

“Jacobs was asked to leave. After asking Jacobs to lower the recorder, Jacobs declined. Greg then attempted to grab the phone that was pushed in his face. Jacobs grabbed Greg’s wrist, and spun away from Greg, pushing them both to the ground,” the statement said.

Richard Spencer, a white supremacist and alt-right leader, tweeted Thursday, “I’m not a fan of Gianforte at all, but his version of events simply sounds more plausible.” Spencer is a native of Whitefish, Montana. Andrew Anglin, the editor of The Daily Stormer, in January organized a neo-Nazi March in the city, purportedly because Jewish residents were threatening a local business run by Spencer’s mother. It was canceled because organizers did not file the required paperwork.

Twice this month, anti-Semitic and anti-Israel fliers were dropped outside homes in Bozeman, Montana.

Gianforte is scheduled to appear in Gallatin County Justice Court by June 7. He faces a maximum $500 fine or six months in jail if convicted.