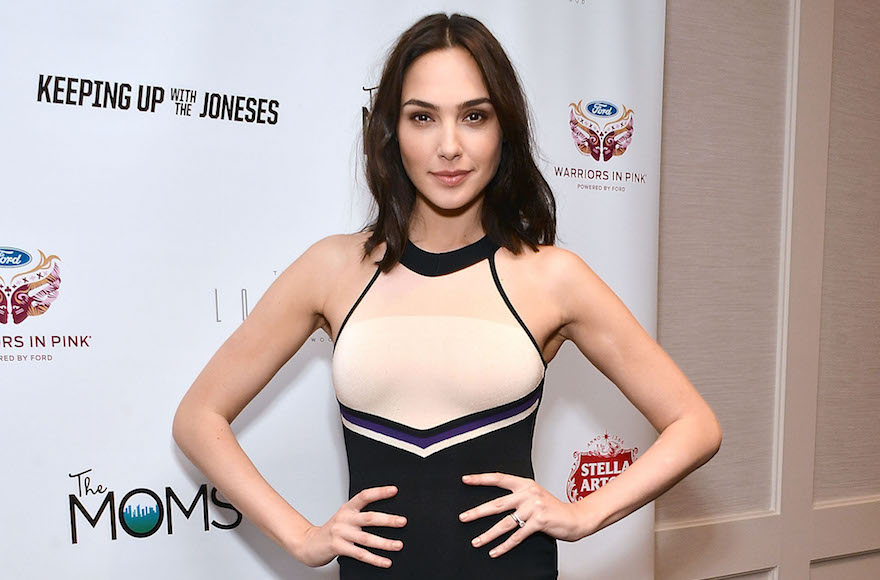 Jordan’s Communications Commission is currently reviewing the film to determine whether it meets the country’s standards and laws, the Israeli news website Ynet reported.

The review comes in the wake of Lebanon’s decision to ban the film as part of its total boycott of all things Israeli. Lebanon is officially at war with Israel and bans Israeli products.

“We remind the Jordanians of their obligation to boycott the film, and we refuse to be partners to the crimes of the Zionists and to increase their profits from this film. The Arab audience will not be involved in projects that represent Zionism and the Israeli army,” said a statement from one of the Jordanian campaigns against normalization with Israel, according to Ynet.

Israel and Jordan signed a peace agreement in 1994.

The film, which opened in the United States on Friday, took in an estimated $103.1 million over the weekend and $223 million worldwide.