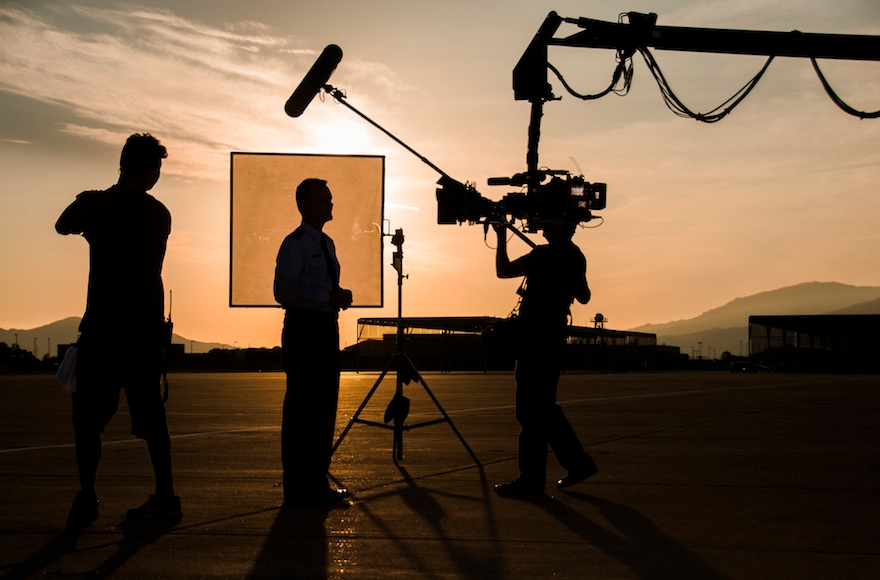 JERUSALEM (JTA) — A Palestinian activist in the northern West Bank sounded the alarm that settlers were building a new outpost in the area, which turned out to be a set for a children’s movie.

Children’s television personality Yuval Shemtov, known as Yuval HaMebulbal, or Yuval the Confused, is among the movie’s stars. The production company behind the film told Israel’s Channel 2 that it chose the site for its green and mountainous scenery and not due to politics.

Tweets on Wednesday on the official Hamas Twitter feed accused Israeli residents of the settlement of Nofim, located near Ariel, of building a new outpost made up of 13 colorful tents, wooden caravans and a power land.

Nazmi Salman, a known Palestinian activist in the nearby Palestinian town Deir Istiya, also put out the call, according to Ynet, which was widely reported in Palestinian media.

The movie, scheduled for release next summer, is titled “Yuval, The Hero in the Clouds.”