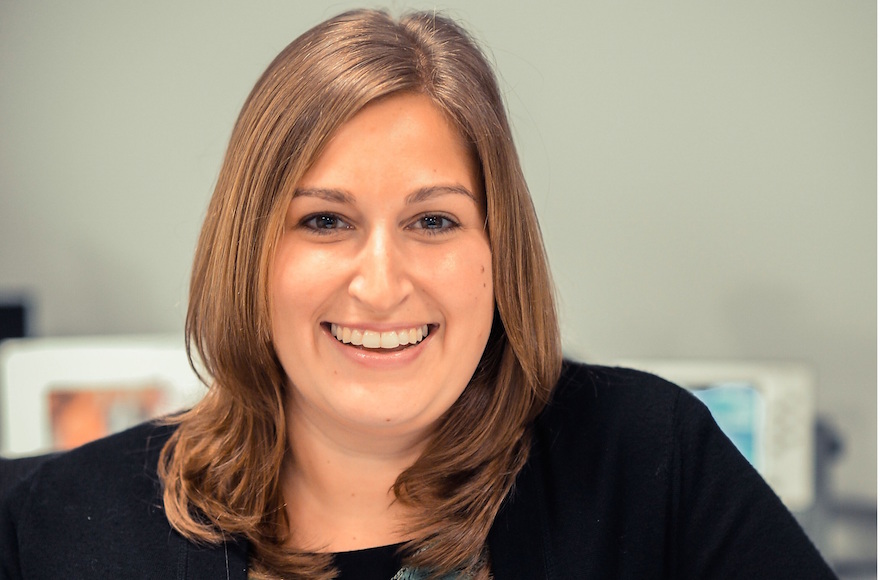 Avital Ingber was announced Thursday as the successor to Lee Wunsch, who has served in the post for 18 years and been with the federation for three decades. The Jewish Federation of Greater Houston raises and distributes some $13 million in philanthropy each year.

With Ingber as its CEO, the Houston federation will join some 40 percent of Jewish federations in the United States and Canada that are led by women, according to the Jewish Federations of North America. But among so-called major federations with large budgets, as defined by JFNA, only 9 percent have women in the top position as of 2015. According to EJewishPhilanthropy.com, some 70 to 80 percent of total federation employees in North America are women.

Ingber comes to Houston after serving as the chief development officer of the Jewish Federation of Greater Washington, D.C., and as the managing director of its United Jewish Endowment Fund.

“We are thrilled that Avital has accepted the position of President and CEO,” Sandy Weiner, chair of the Houston federation’s board of trustees, said in a news release. “Her dynamic leadership, passion for community, keen understanding of philanthropy and ability to connect with multiple generations in the Jewish community will be crucial to the success of our work.”